8chan returns without its most notorious community

8chan returns without its most notorious community 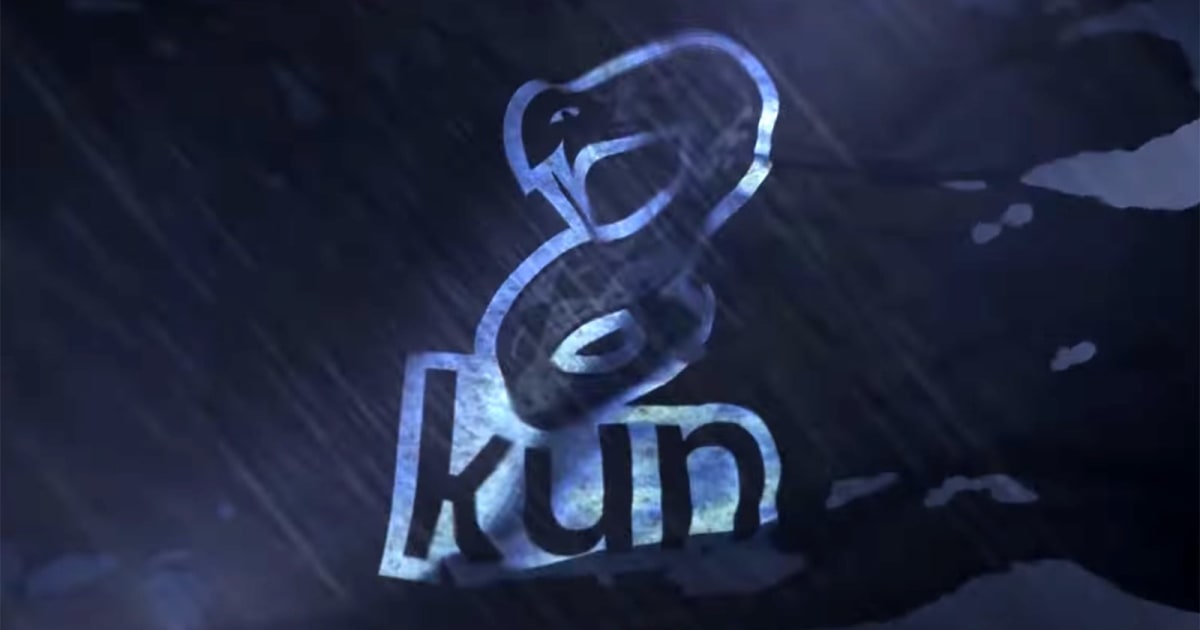 The new site doesn’t currently include /pol/, the 8chan board where shooters posted their manifestos. It’s not yet clear if that’s by choice, but the absence is conspicious. The community was frequently seen as a haven for racism and other extremist ideologies, and it’s arguably the main reason why companies like Cloudflare and Tucows stopped supporting 8chan.

It’s uncertain if this will be the definitive replacement for 8chan. There has been a peer-to-peer mirror and other sites hosting former 8chan users. However, 8kun said in mid-October that it had received over 200 board migration requests, and was pushing to get all of the top 25 boards.

Despite the earlier shutdown, 8chan’s creators are still dealing with its legacy. Congress has grilled Jim Watkins over his practices, for instance. However, it’s evident that the site managers are trying to turn a corner while maintaining as few restrictions as possible. The question is whether or not a prominent disclaimer (and the possible absence of /pol/) is enough. It’s one thing to say you’ll remove illegal content, it’s another to follow through in a timely fashion. If 8kun only pulls pro-violence content after an incident takes place, it may face the same fate as its predecessor.