Adobe may reveal Illustrator for iPad in November

Adobe may reveal Illustrator for iPad in November 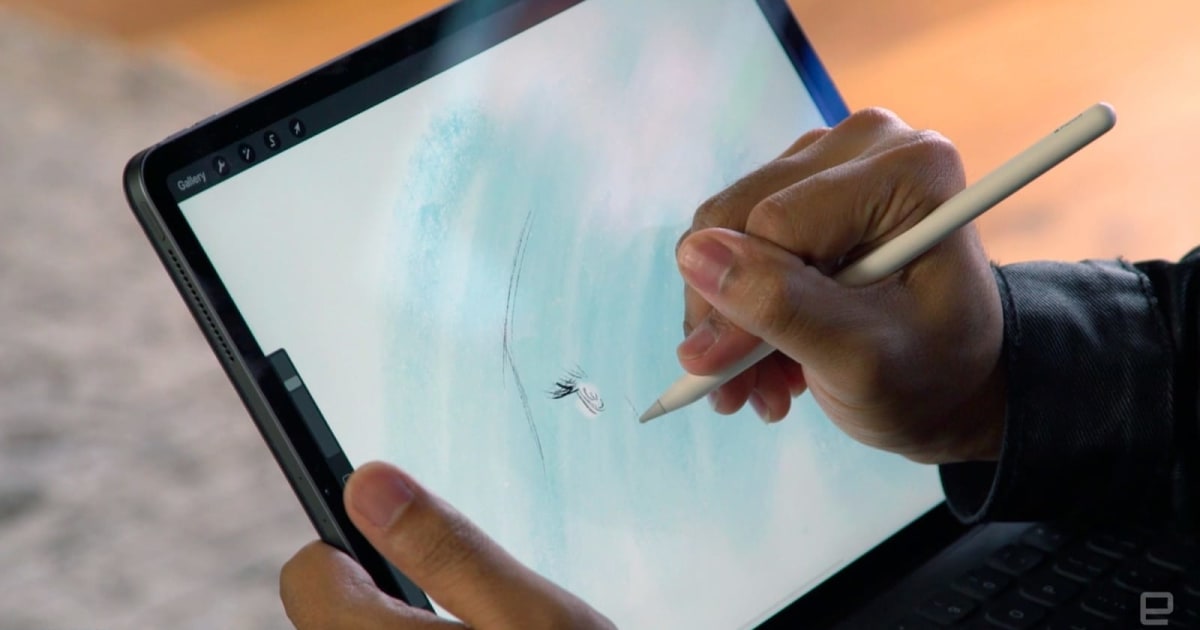 A spokeswoman for Adobe wouldn’t confirm or deny the rumor, telling Bloomberg that the company had “nothing new to share at this time.”

As with Photoshop, both Adobe and Apple have mutual interests in bringing Illustrator to the iPad. For Adobe, this is another way to spur Creative Cloud subscriptions. You might be more likely to sign up if you know you can finish a project on your tablet using an app similar to the one on your computer. Apple, meanwhile, has fought to position the iPad (especially the iPad Pro) as a laptop replacement that can handle demanding tasks. Even if an iPad-native Illustrator has significant compromises, Apple could benefit by reeling in customers who were previously convinced that mobile tablets couldn’t handle heavy-duty creative work.