After Math: Who turned the lights out?

After Math: Who turned the lights out?

Blizzard found itself in the hot seat this week for banning professional Hearthstone player Ng Wai Chung (aka Blitzchung) for his statements supporting Hong Kong’s pro-democracy protests. Blizzard can’t do that. Who do they think they are, the NBA?

Nostalgia is a hell of a drug. Despite being surpassed by no less than three subsequent audio formats, people are still clamoring for cassettes. Too bad there’s a global shortage of gamma ferric oxide, the stuff a cassette’s tape is made from.

Power isn’t the only thing Californian’s don’t have access to right now. Thanks to the passage of Assembly Bill 1215, the Golden State’s law enforcement community won’t be allowed to play with its new body cam facial recognition AI until at least 2023.

So, about that Atari VCS retro gaming console you preordered. You might want to read through the terms and conditions again, see what the refund policy is because hoooo boy it’s not looking good. 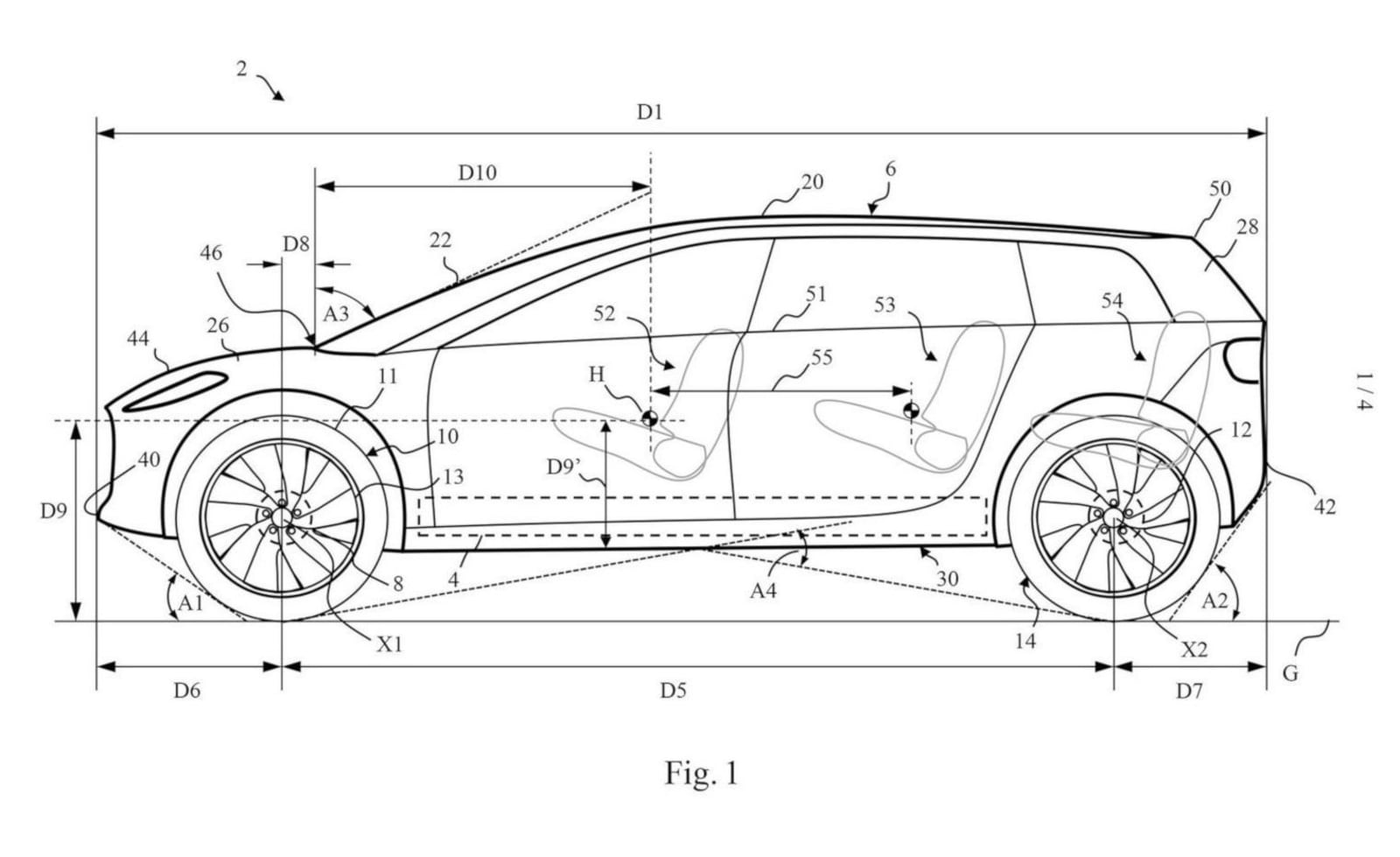 Same goes for any of our readers who had their hearts set on driving an EV from the vacuum cleaner guys. After accepting £16 million from the UK government, Dyson has up and declared the electric vehicle project not “commercially viable.” I assume they have to give all that money back now, right?