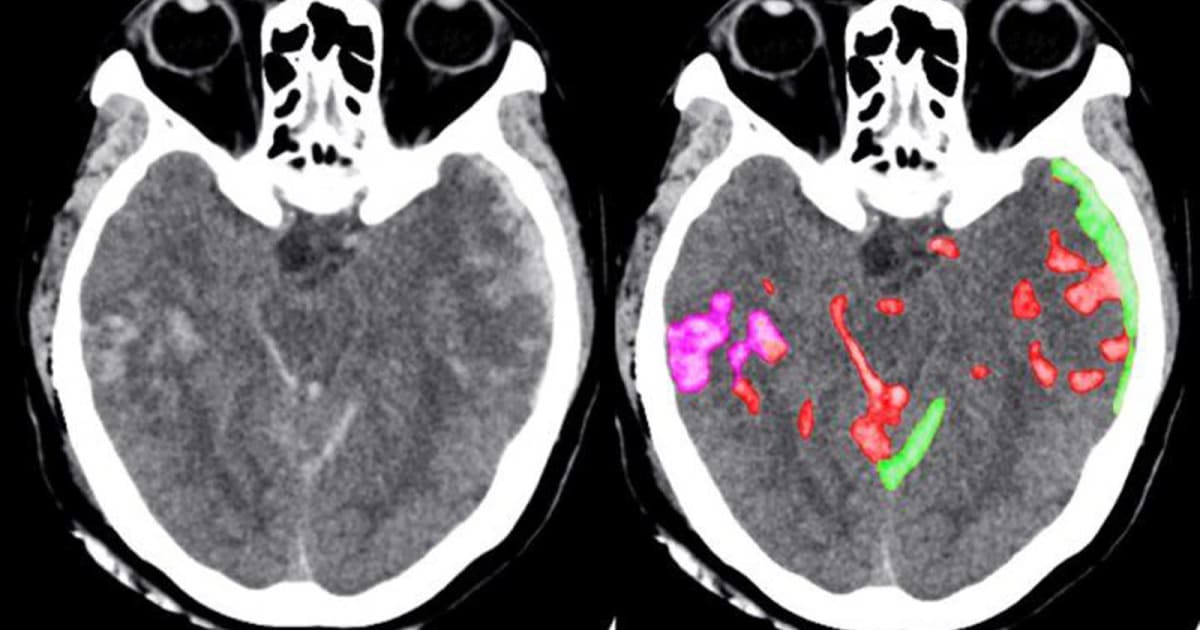 The process relied on a convolutional neural network that pored over 4,396 CT scans. That’s a comparatively small number of samples, but the abnormalities were detailed “at the pixel level,” according to UCSF. In other words, they were far less likely to misinterpret noise and other errors as hemorrhages. The technique also had the AI training on part of an image at a time rather than everything at once, reducing the chances that it’d make incorrect assumptions based on minuscule changes.

Like other AI-based detection systems, this wouldn’t fully replace doctors. It only takes about a second to provide a report, though, and it can automatically classify different hemorrhage types. That could save doctors valuable time in emergencies, and could ensure that they catch hard-to-find hemorrhages that could be fatal in the worst circumstances. While scientists are still testing the algorithm against CT scans from trauma centers, there could be a day when it’s used to quickly screen patients and help doctors focus on saving lives.