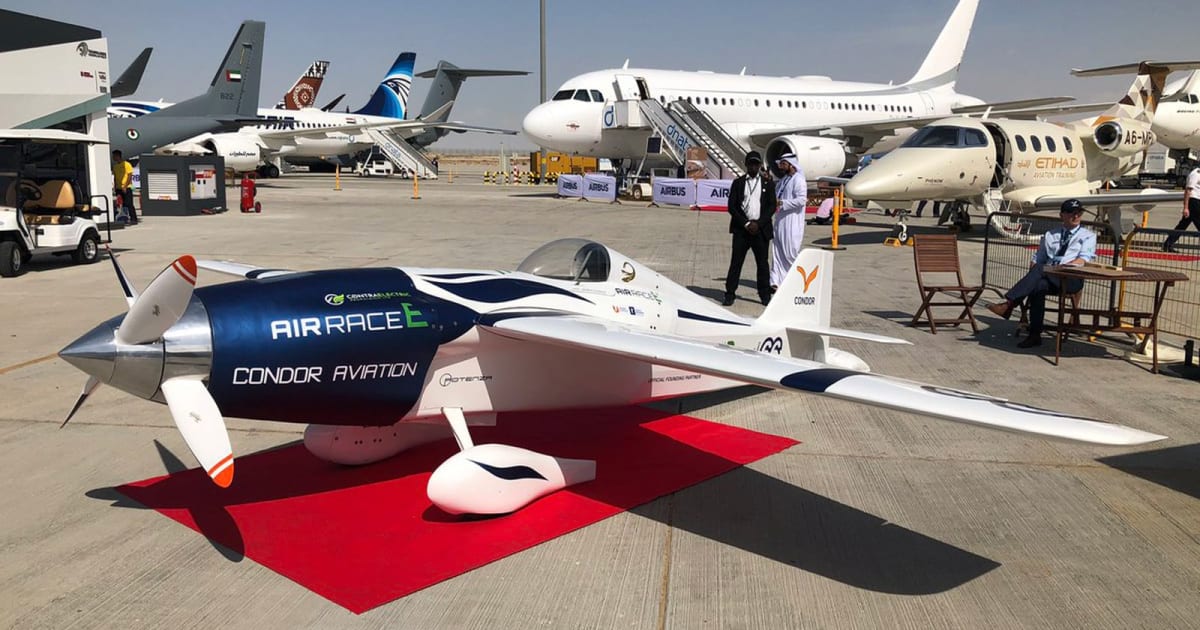 The lithium battery is short-lived, to put it mildly — the White Lightning can last for just five minutes of all-out racing, and 10 minutes of reserve flight at lower power. You won’t see any endurance races with this one. Air Race E chief Jeff Walkman instead describes the airplane and the tournament as a “test bed” that will foster electric flight as a whole.

The racing tourney doesn’t kick off until 2020, and some details have yet to be nailed down. Air Race E is only poised to name the eight teams for the first race later this week. It could represent a milestone for high-speed electric flight, though, and the technological discoveries made here could translate to everyday air travel in the years ahead.