Alphabet's board is investigating how sexual misconduct claims were handled

Alphabet's board is investigating how sexual misconduct claims were handled 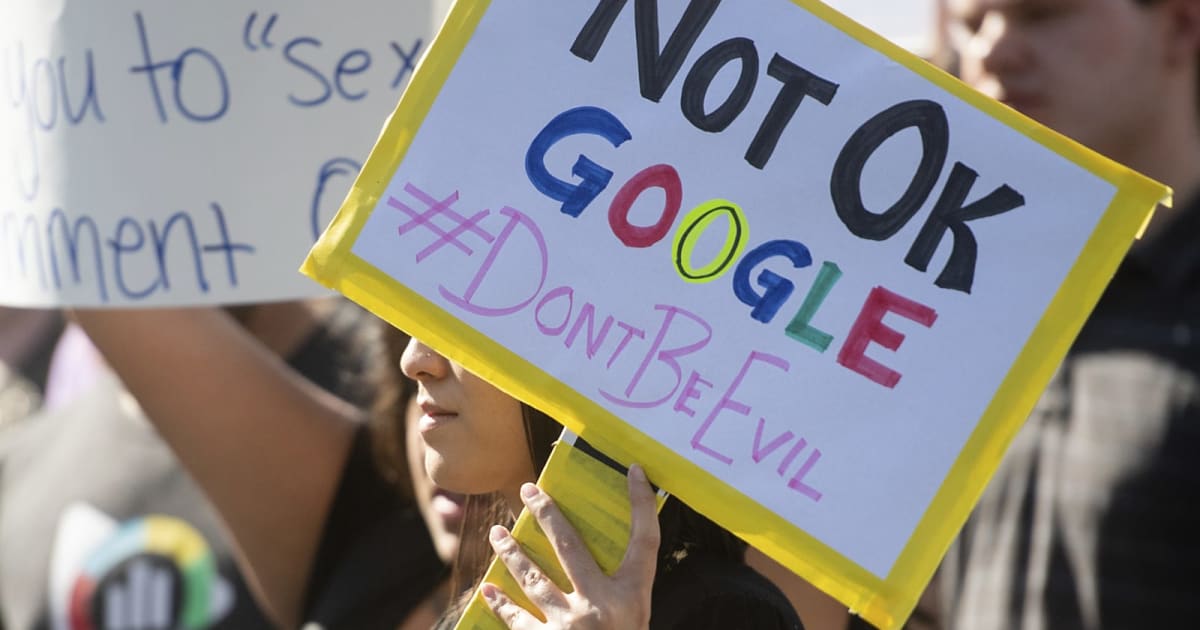 The way those investigations and others were handled have been cited among reasons for an employee walkout a year ago, and investor lawsuits claiming the Alphabet board of directors — including Larry Page, Sergey Brin and Eric Schmidt — was directly involved in covering incidents up. In a California state court filing, the company revealed the board formed an independent subcommittee and hired a law firm to investigate the issues, and sought to move a response deadline to December so that it would have the results of that investigation.

Alphabet’s chief legal officer David Drummond is specifically named in the report, under review over accusations of relationships with employees. In 2007 he had a child with Jennifer Blakely, a woman who worked in Google’s legal department, and in August she wrote on Medium that he abused his power over her while also engaging in affairs with others at the company. SEC filings showed Drummond received a $27 million profit from exercising stock options earlier this week.

In a statement to CNBC, an Alphabet spokesperson said “As has already been confirmed in public court filings, in early 2019, Alphabet’s Board of Directors formed a special litigation committee to consider claims made by shareholders in various lawsuits relating to past workplace conduct.” Reuters reports that the response deadline has been moved to December 13th, when Alphabet expects to have finished its investigation.