Amazon is hosting a two-day music festival in Las Vegas

Amazon is hosting a two-day music festival in Las Vegas 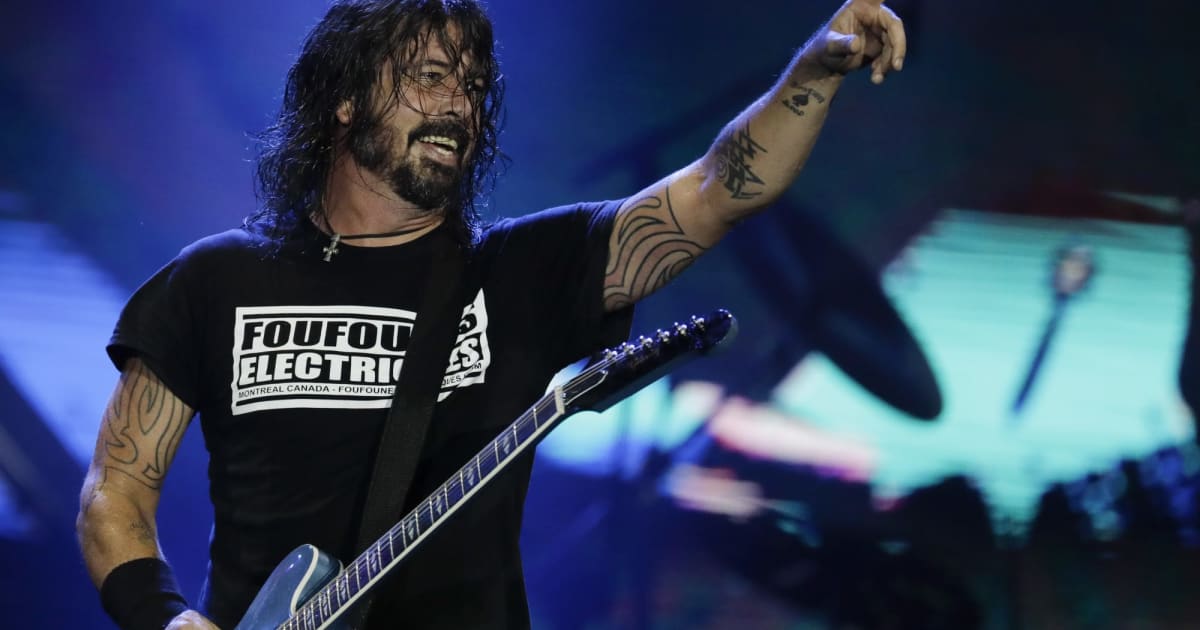 In addition to the music acts, Amazon promises fun and games including a massive ball pit, a video arcade and a “post-apocalyptic dodgeball stadium.” There will also be food and cocktails, plus art installations like a six-story high tower of video art called the “Monolith.” To round out the technology theme, a light show consisting of 500 drones programmed and flown by a female-lead team will celebrate women in tech.

The festival will take place on December 6th and 7th in Vegas, at the Las Vegas Festival Grounds. Tickets start at $169 and are on sale now.