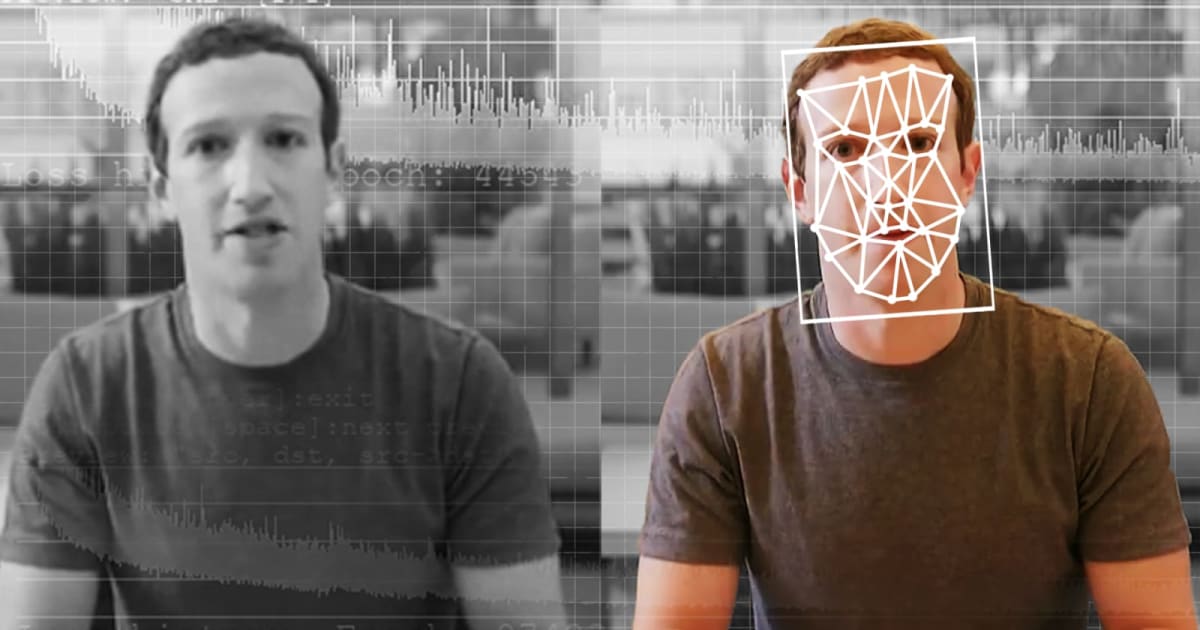 The Challenge will also add two professors, the Technical University of Munich’s Laura Leal-Taixé and the University of Naples Federico II’s Luisa Verdoliva, as academic advisors.

At the same time, Facebook is giving researchers some of the samples they need to help spot deepfakes. It’s releasing the first 5,000 example videos out of the 100,000-plus created explicitly for the Challenge. That will only go so far in helping to catch AI-assisted trickery, but it offers something to work with ahead of the full data set release and Challenge launch in December.

The DFDC already had a string of big names behind it, including Microsoft, MIT, the New York Times and the University of Oxford. However, the addition of AWS illustrates the shared interest in combatting deepfake videos. Fake news and similar deceptions are already common problems for many of them, and it’s only going to get worse as the technology advances.