Amazon plans three solar power projects in the US and Spain

byserver_p9wt74e3
December 3, 2019 0 Comments 127 Views0 Likes
Share
PrevProLabs invests in the engineers of the future with UNH-IOL partnership03 December 2019Next

Amazon plans three solar power projects in the US and Spain 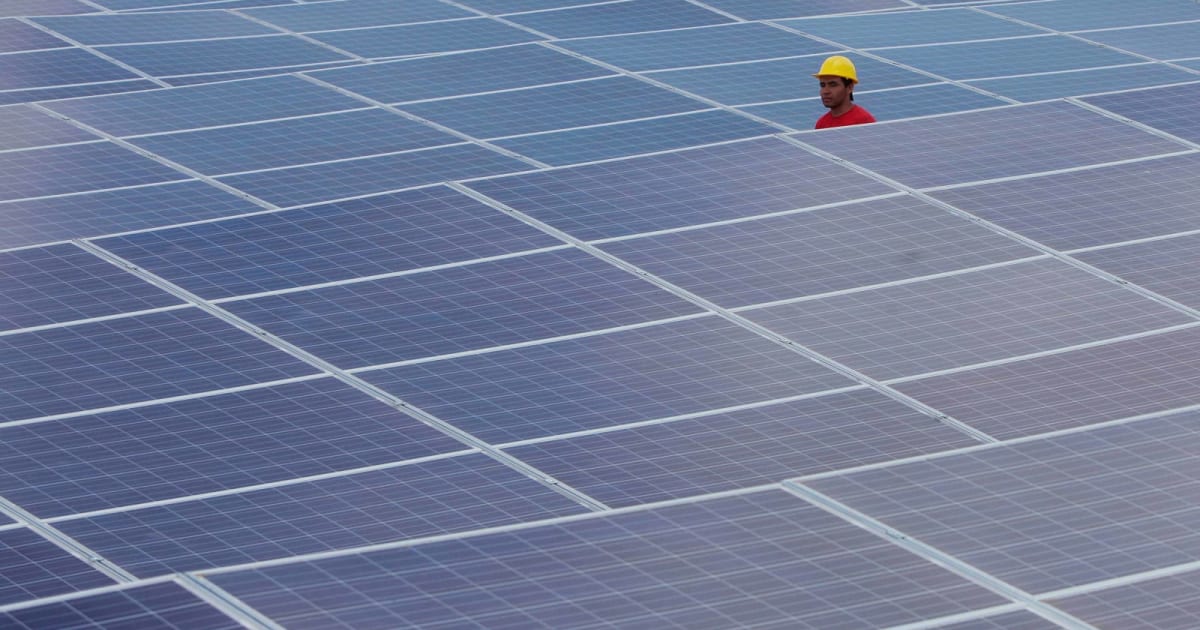 The trio will help power Amazon Web Services data centers and, in Spain, Amazon’s European fulfillment network (read: warehouses). Amazon didn’t have a time frame for when the facilities would be ready.

These efforts nudge Amazon closer to its goal of running entirely on renewable energy by 2030. The company also sent a not-so-subtle reminder that it planned to beat the Paris Agreement by going carbon-neutral by 2040, addressing criticisms that it didn’t sign a pledge opposing Trump’s plan to remove the US from the climate change pact. Amazon is clearly keen to show that it’s making environmental progress.

Nonetheless, the expansion comes as Amazon is drawing fire for claimed deficiencies in its approach. On top of the lack of a signature backing the Paris Agreement, employees have blasted it for lacking a truly company-wide climate strategy. Critics inside and out have noted that Amazon regularly contradicts itself — it’s adopting renewable energy at the same time as it caters to the fossil fuel industry through AWS and spews emissions from delivery trucks. The three new projects should help reduce Amazon’s footprint, but many don’t believe the firm is going nearly far enough.