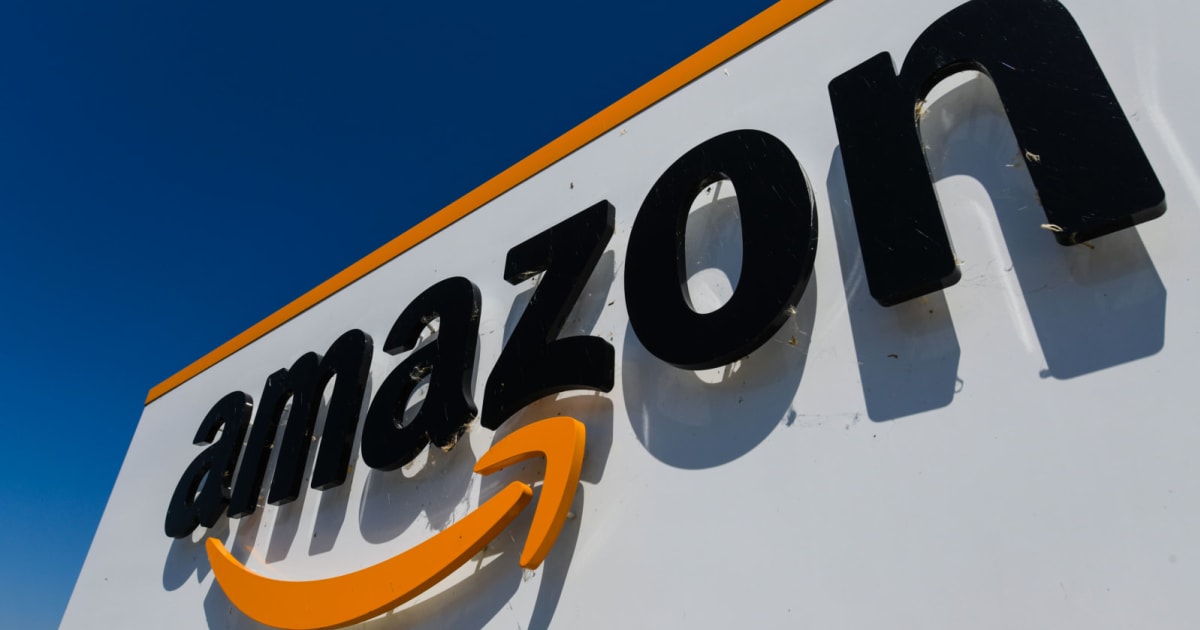 Not surprisingly, those on the other side of the lawsuit disagree. US defense chief Mark Esper previously said he was sure the JEDI handout had been “conducted freely and fairly.” In a statement to Reuters, Microsoft argued that the Defense Department’s process was “detailed, thorough and fair.”

You may not hear much about this dispute until there’s an outcome, though. Amazon filed the suit under seal, and it’s pursuing a protective order as the lawsuit could include sensitive info that could lead to “severe competitive harm” to both sides of the case. It’s reasonable to presume that Amazon won’t give up this fight easily. The contract represents not just a massive amount of money, but an opportunity to shape the future of the US military. What money Amazon spends on the lawsuit could seem trivial in the long run.