Amazon's Echo Buds may soon be able to track workouts

Amazon's Echo Buds may soon be able to track workouts 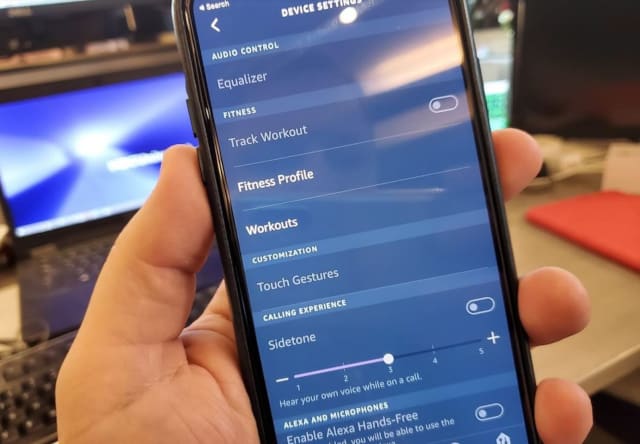 Going through the section, Haselton found that he could start tracking his activities with a voice command: “Alexa, start a workout.” The voice assistant responded with “OK, starting your workout,” and Echo Buds appeared to track his movement as he walked around. After he was done, Alexa gave him a summary of his activity, including his time, miles, steps and average pace.

Tracking steps seems to be all the Buds can do at this time, though that could change if Amazon decides to give the feature a wide release. Take note that the test feature only just showed up and is only available on certain devices, so it may be a long time before it becomes available to the public.