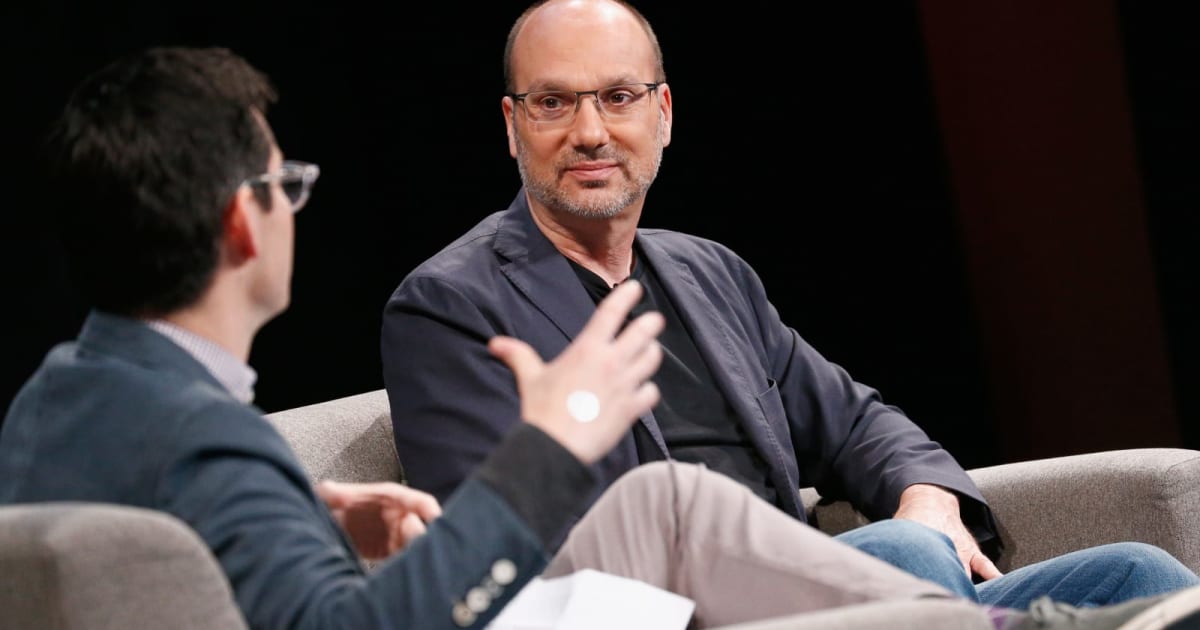 The terms may be familiar, though. Rubin received a $9 million payout, according to the documents, and both leadership as well as some investors were aware of the terms. When Rubin exited Google over claims of sexual misconduct, he reportedly received a $90 million payout and kept the circumstances of his departure private.

None of the companies involved have commented on the report. Rubin has steadfastly denied the misconduct allegations, which included claims he pressured a subordinate to perform oral sex when she tried to leave a relationship with him. Google’s response to his behavior (and that of other execs) prompted large-scale employee protests and sexual harassment policy reforms.

An exit could have implications for Essential, Rubin’s phone startup. Playground is closely connected to Essential, having invested a total of $330 million in the company and even sharing the same address. Now, the venture firm isn’t under much obligation to continue investing in Essential. That doesn’t mean it won’t, but Essential may have to work harder to earn funding in the future.