Andy Rubin shows off a phone with a 'radically different formfactor'

Andy Rubin shows off a phone with a 'radically different formfactor' 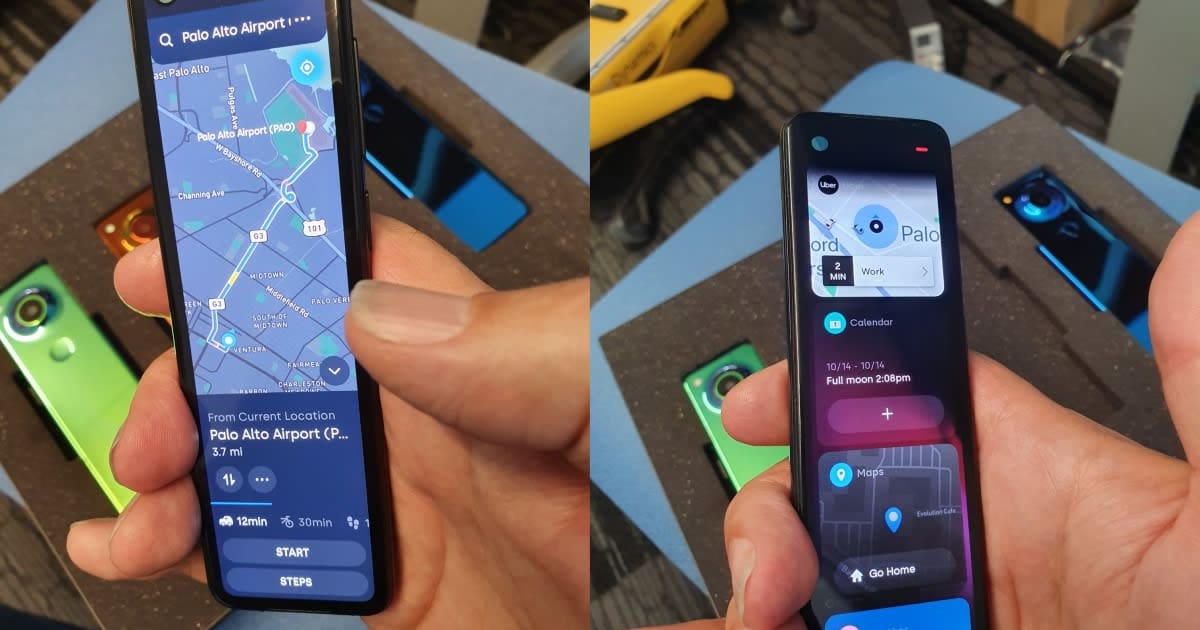 We’ve seen phones of many shapes and sizes over the years, but it looks like Essential’s next device could go in yet another direction. Android co-founder, Essential CEO and recipient of a reported $90 million payout from Google after a misconduct investigation Andy Rubin posted pictures of a new device on Twitter that is taller and thinner than you’re used to seeing, pointing out a “new UI for a radically different formfactor.”

Other images and video showing the back of the device teased a “colorshift” material that changed shades from different angles. Last December Essential announced its debut PH-1 phonewas effectively discontinued, but promised a follow-up device and has continued releasing software updates.

In a world where phone screens keep getting bigger and wider — including fold-out displays and second screens — going taller to adjust the placement of important info and notifications is certainly one way to stand out. Last year Rubin suggested a way to solve phone addiction is by moving to a “relatively small” screen combined with software that responds mostly to voice commands — is this it?