Apple confirms 50 percent of iPhones have upgraded to iOS 13

Apple confirms 50 percent of iPhones have upgraded to iOS 13 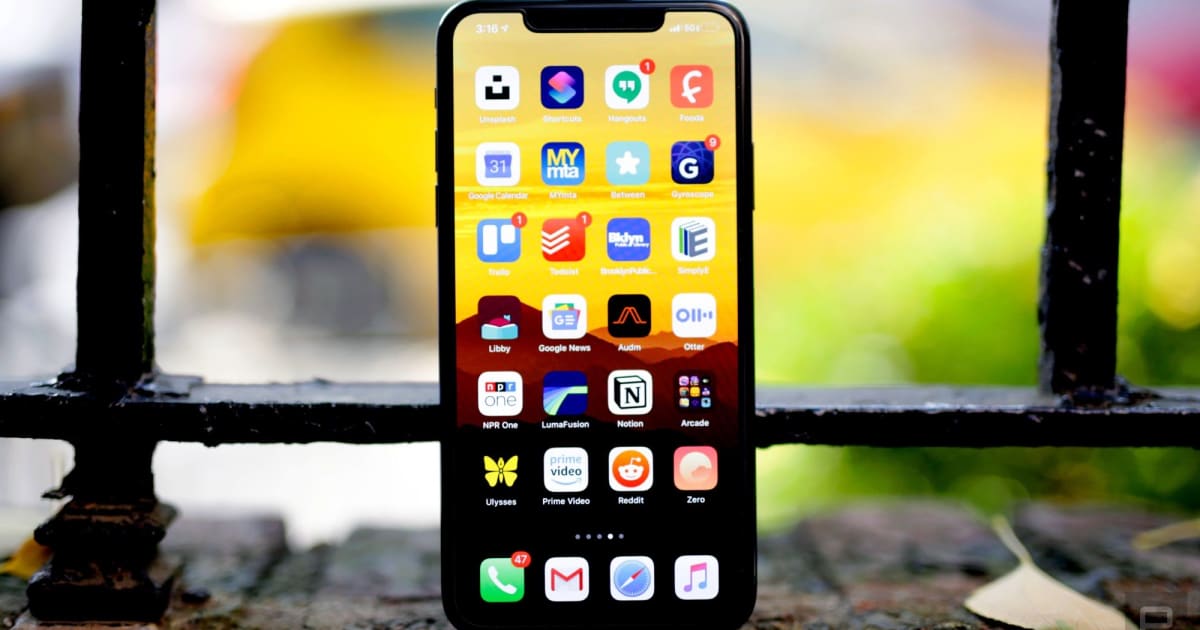 In a post aimed at app developers, Apple has revealed information about the scale of adoption based on visitors to the App Store. It says that 50 percent of all iPhones now run iOS 13, with 41 percent running iOS 12 and the remaining 9 percent running an earlier version of the OS. There’s also information about more recent devices, with 55 percent of all iPhones introduced in the last four years using iOS 13.

The iPad paints a slightly different picture, mostly due to the release of iPadOS, a slightly tweaked version of iOS 13. Uptake seems to be a little slower on this device, with 33 percent of all iPads running iPadOS and 51 percent of devices still using iOS 12.

Though it’s worth considering the context that iPadOS was released a little after iOS 13, on September 24th as opposed to September 19th.