Gift Guide: For the budding video creator29 November 2019Next 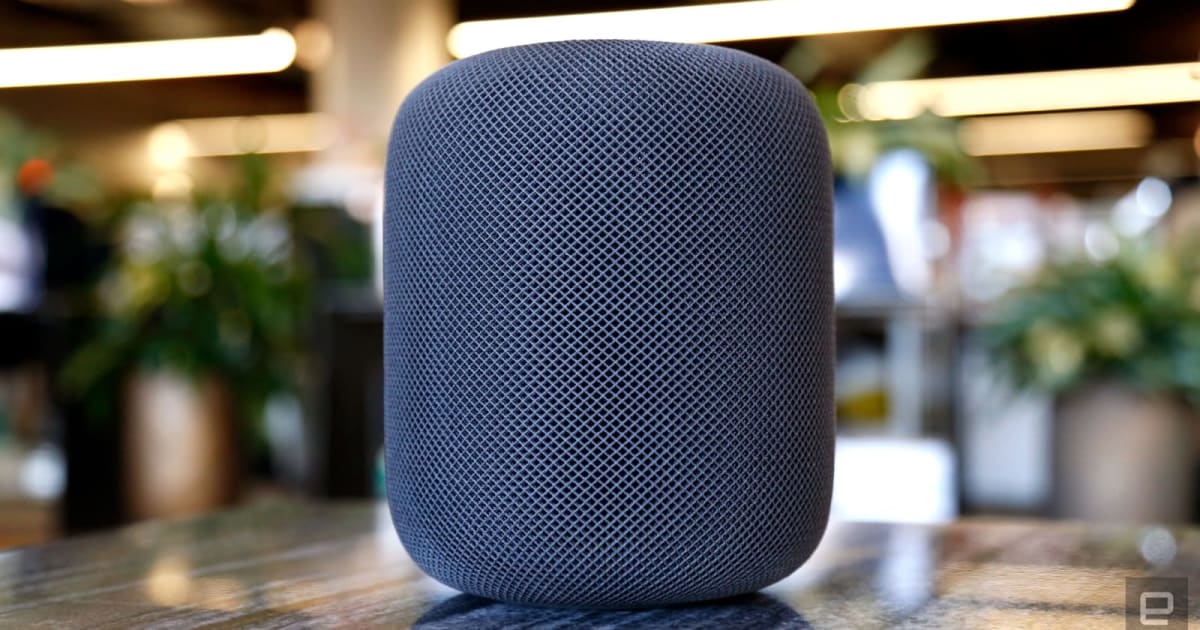 The HomePod is one of the best-sounding smart speakers we’ve tested, especially at the sale price. You might have a tough choice between this and Amazon’s Echo Studio. However, the HomePod remains intended for people who are already invested in the Apple ecosystem. You need an iOS or iPadOS device just to set it up, and Apple Music is still the preferred streaming service. And while Siri has a few advantages over rival voice assistants (ask it to turn a Hue bulb white and you’ll actually get white), it’s not as good as rivals at answering general questions or controlling the widest possible range of smart home devices. The HomePod is an audio player first, and everything else second — understand that and you’ll be fine.