Apple renews 'For All Mankind' before it even debuts

Apple renews 'For All Mankind' before it even debuts 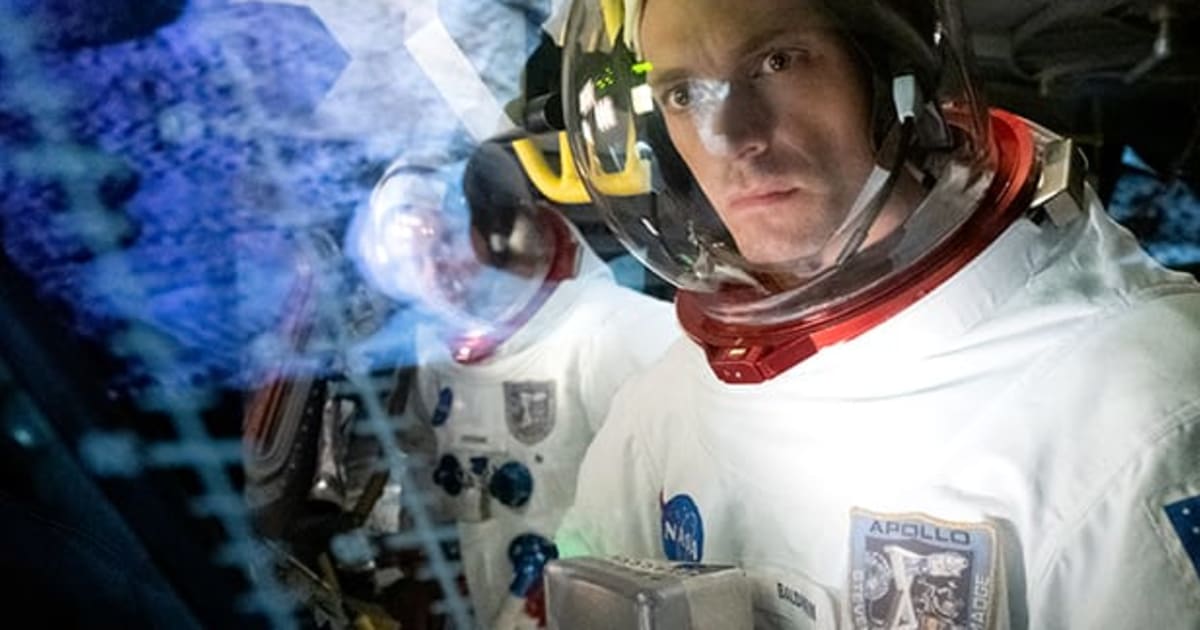 As much as possible, the company wants to avoid giving customers a reason to cancel their subscriptions. Besides For All Mankind, the website reports Apple has already renewed Jennifer Aniston and Reese Witherspoon’s The Morning Show. The company is also reportedly is in the process of renewing several other tentpole series, including Jason Momoa’s See.

Beyond the early renewals, there are other signs Apple is obviously invested in making Apple TV+ a success. Late last week, it came out that the company had signed Roma director Alfonso Cuarón to a multi-year deal, as well as started production on Masters of the Air, the follow-up to Band of Brothers. The company has also said it will give people who buy an Apple TV, Mac, iPhone or iPad a free one-year subscription to the service.

For All Mankind will premiere on November 1st when Apple TV+ launches. The first season includes 10 one-hour episodes. The series imagines an alternate history in which the space race between the US and USSR never ended. Watch the latest trailer below.