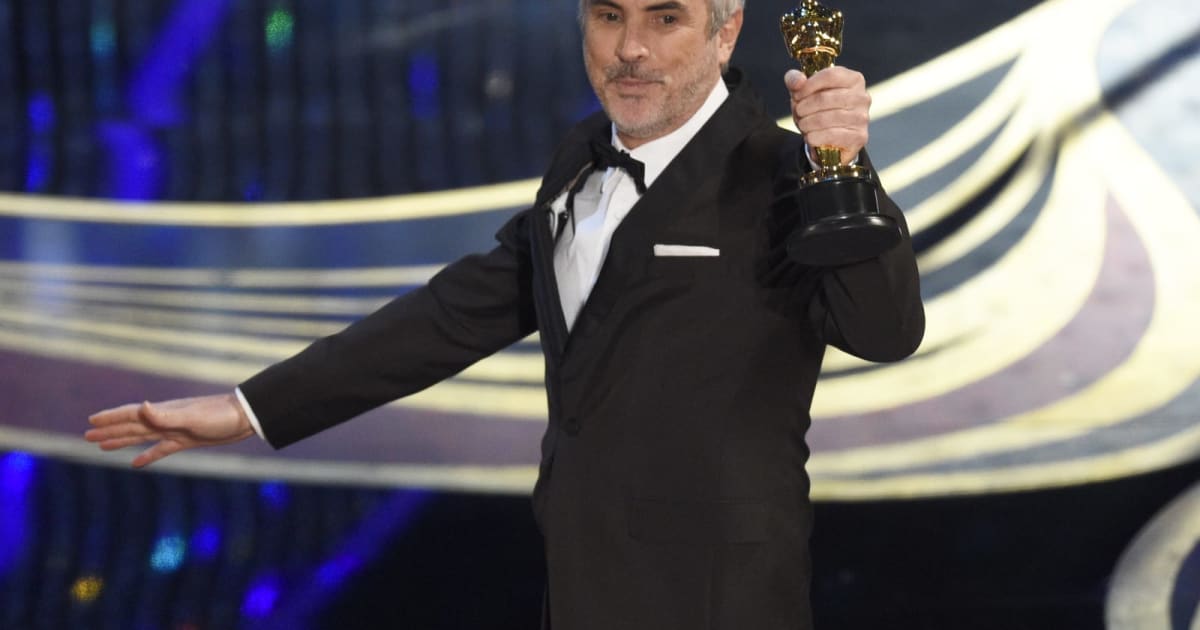 There’s no word yet on any specific projects, but Cuarón has a pretty diverse filmography, including Roma, Gravity and Harry Potter and the Prisoner of Azkaban. He does have one television project that was already in the works, the horror Ascension starring Casey Affleck. Cuarón also co-created NBC’s Believe, which ran for one season in 2014.

Cuarón is one of the biggest signings yet for Apple TV+. Other creators signed so far include Oprah Winfrey, Kerry Ahrin, Justin Lin and Jason Katims. Netflix, by contrast, recently signed Game of Thrones creators David Benioff and D.B. Weiss to a multi-year deal, while JJ Abrams spurned a large offer from Apple in favor WarnerMedia. Abrams reportedly chose Warner because it was able to deliver theatrical releases, while Apple has no experience in that area.

Cuarón chose to partner with Apple despite the fact that he developed Roma with Netflix. To get that film an Oscar nomination, Netflix had to debut it and two other films, Buster Scruggs and Bird Box, in theaters ahead of their online releases. According to reports, Apple may release certain films in theaters for long runs before streaming them online, possibly as a way to attract top talent.