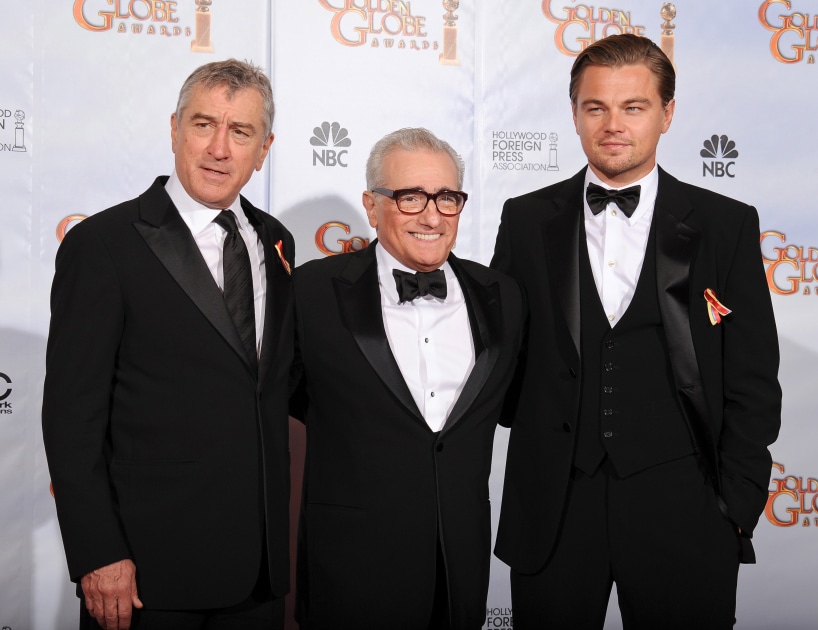 After teaming up with Netflix last year for The Irishman, director Martin Scorsese’s next major flick will reportedly have backing from Apple. Variety, The Hollywood Reporter and Deadline all report that Apple is in final talks with Paramount to jointly back Killers of the Flower Moon, a period crime drama with a $180 million+ budget, and star names attached including Robert de Niro and Leonardo DiCaprio.

Based on a book by the same name, it portrays an investigation into the murders of Osage Nation natives during the early 1920s in Oklahoma. Profit sharing from oil deposits on their lands had made them wealthy, and eventually targets. A subsequent inquiry by the Bureau of Investigation found widespread corruption among local officials, just as that agency began morphing into its current state as the FBI.