Why Kubernetes is vital for your business13 November 2019Next 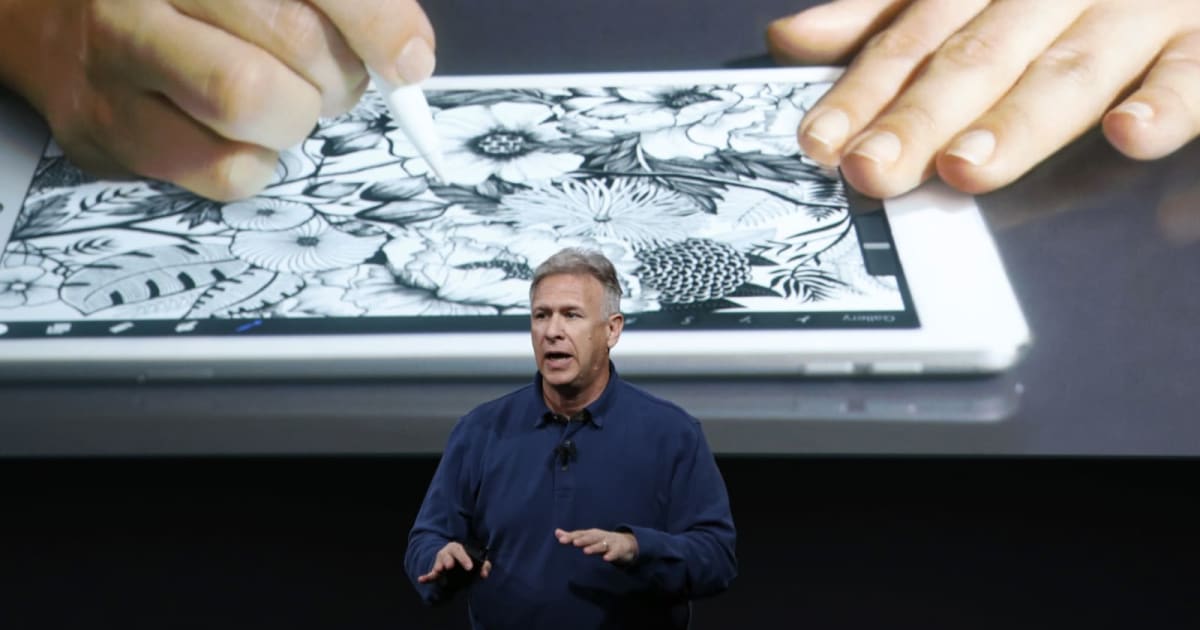 There are already plenty of people who disagree with Schiller’s assessment, mind you. As we found out through the teachers themselves, Apple’s ideal and the practical reality can be two very different things. While some educators do see value in iPads, tight school budgets frequently make them impractical. An iPad costs $299 for education customers versus roughly $150 for starter Chromebooks, and that’s before factoring in accessories. In many cases, it’s not a question of choosing between Chromebooks and iPads — it’s between Chromebooks and nothing at all. And when the Google-based laptops can frequently do many of the same things, there’s not as much incentive to splurge on iPads unless there are class-specific advantages.

As it stands, teachers have made their preferences clear through what they buy. Chromebooks represented 60 percent of all laptops and tablets purchased for K-12 classrooms in the US during 2018, according to Futuresource Consulting estimates. Apple accounted for 18 percent. If Apple wants iPads to thrive in the classroom, it may have to compete more on the schools’ terms.