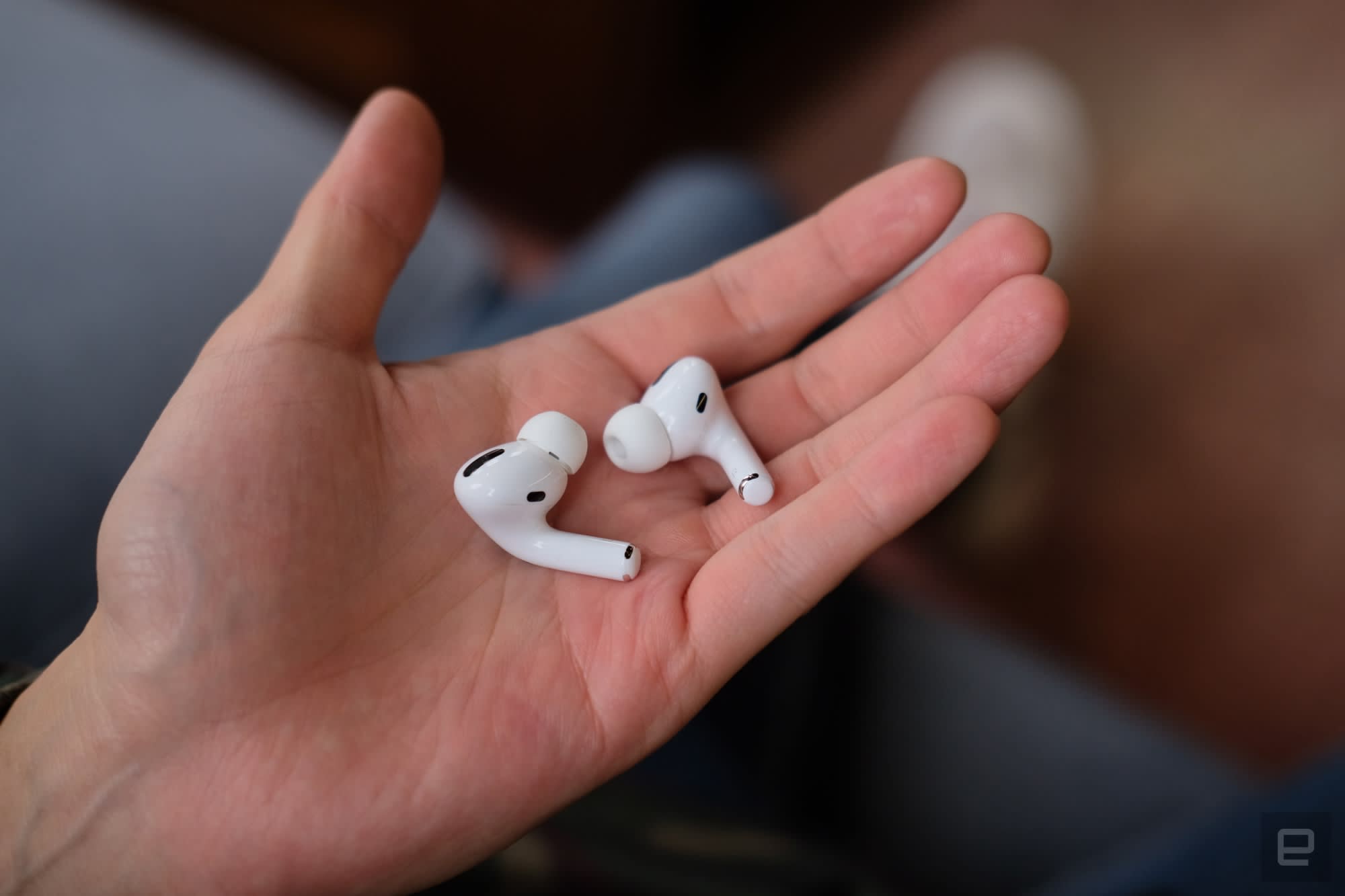 Apple just reported results for its fiscal Q4 for 2019, and as usual the data reveals some noteworthy aspects about where the consumer electronics giant is at right now. In case you didn’t already know, wearables and services are a big deal for Apple: revenue in its wearables, home and accessories group (which includes the Apple Watch and AirPods) increased a whopping 55 percent year-over-year. Services, meanwhile, also continued growing, albeit slightly less dramatically — 18 percent year-over-year growth is nothing to sneeze at.

From a pure numbers perspective, services is Apple’s second-biggest revenue category, behind the iPhone of course. The company pulled in $12.5 billion in services — and that’s before Apple TV+ even launched. That’s also probably without taking much, if any, Apple Arcade revenue into effect, since just about all customers trying it would have been on their free trial when the quarter ended. All this is to say that services will likely grow significantly again next quarter.

For that matter, wearables will also likely continue its steady growth pattern, seeing as how the Apple Watch Series 5 had only just arrived when the quarter ended. Between that and the new AirPods Pro, this is another category that should continue being a winner for Apple. The gains in wearables and services helped Apple to an overall two percent revenue growth year-over-year; the company pulled in $64 billion all told. Apple did say that this was the biggest fourth quarter they’ve ever had, so it’s not like things are terribly grim here.

The reason that growth wasn’t bigger is largely because iPhone sales slipped this quarter — but like with the Apple Watch, the iPhone 11 and 11 Pro were only sale for few weeks, so we’re not going to see their true impact until three months from now. Total iPhone revenue of $33.4 billion was down 9 percent from a year ago. This marks four consecutive quarters where iPhone earnings were down compared to the previous year, cementing the last generation of iPhones as ones that didn’t really resonate with consumers as well as past models.

On the other hand, the iPad had a fairly successful quarter and year, with revenue jumping 18 percent year-over-year. In an opposite trend to the iPhone, iPad revenue has increased year-over-year for four consecutive quarters now — it seems the focus Apple put on refreshing its tablet lineup has moved the needle, even though the $4.7 billion in iPad revenue for the quarter makes it the smallest of the product categories Apple reports on.

Finally, the venerable Mac dropped slightly; revenues of $7 billion were down four percent over a year ago. With the Mac Pro and rumored 16-inch MacBook Pro redesigns waiting in the wings, some of Apple’s power users may be waiting to upgrade; it seems the refreshed MacBook Pro and Air from the summer didn’t quite move the needle in any major way.

Apple’s quarterly earnings call with investors will kick off at 5PM ET; we’ll be listening and will update this post with anything else we learn.