Arca will use AI to soundtrack NYC's Museum of Modern Art

Arca will use AI to soundtrack NYC's Museum of Modern Art 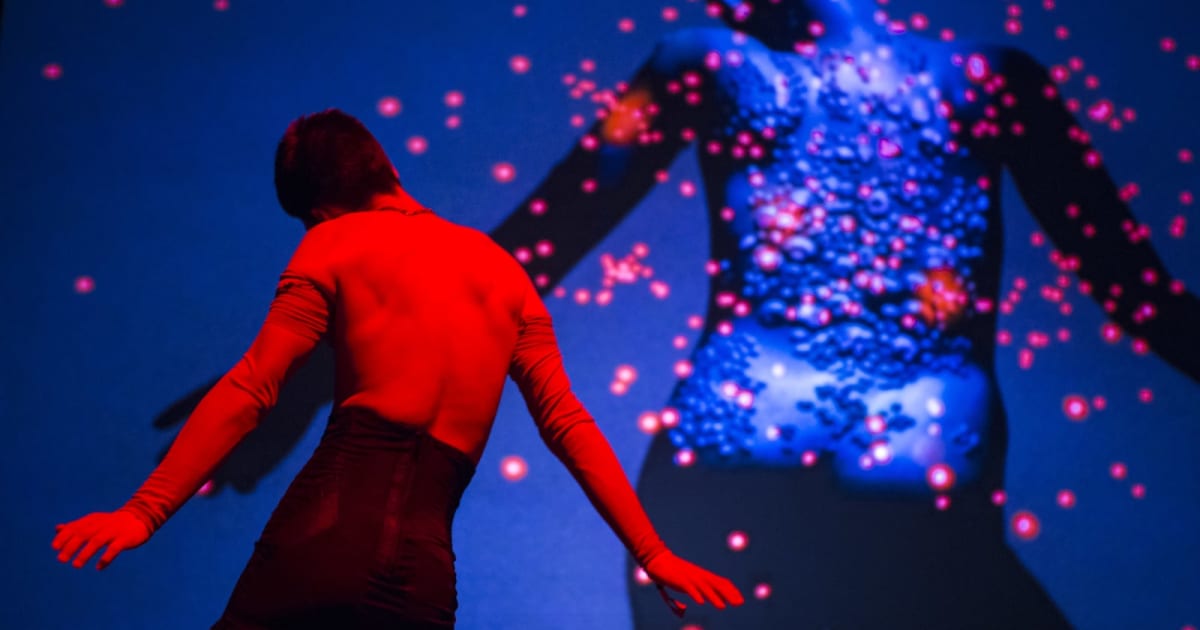 If you pay a visit to New York City’s Museum of Modern Art in the near future, you’ll be awash in artificial intelligence before you’ve even seen an exhibit. Electronic musician Arca (who has produced for Bjork and FKA Twigs) has announced that a piece she wrote using Bronze’s AI creative tool will provide the soundtrack for MoMA’s lobby for the next two years once it reopens on October 21st. Don’t think that it’ll be just the same tune playing on loop, though. The AI will “never make the music play the same way twice,” Arca said. In that sense, it’s more like one very large piece.