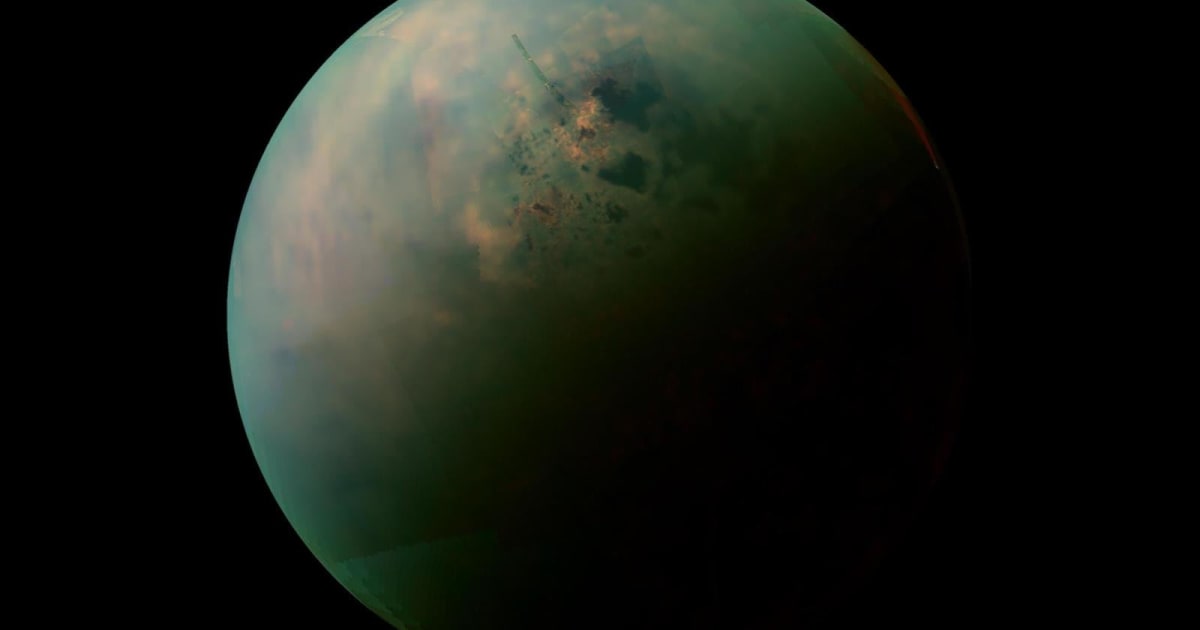 Just shy of two thirds of the surface is dominated by flat plains, but 17 percent of it (mostly at the equator) is blanketed in dunes. Another 14 percent is hilly or mountainous, while 1.5 percent of it has a labyrinthine terrain shaped by erosion and rain. What you don’t see is just as important, too. Only 1.5 percent of Titan is covered in lakes (methane, not water), and the distinct lack of impact craters suggests the surface is comparatively young.

The map should help researchers address some of Titan’s mysteries, such as its seasonal changes and why certain features are located where they are. Its lakes may be dictated by Saturn’s elliptical orbit around the Sun, for instance. Moreover, the map could provide vital intelligence for the Dragonfly mission. NASA’s team may have a better sense of where the lander should go, not to mention a good idea of what to expect when it touches down.