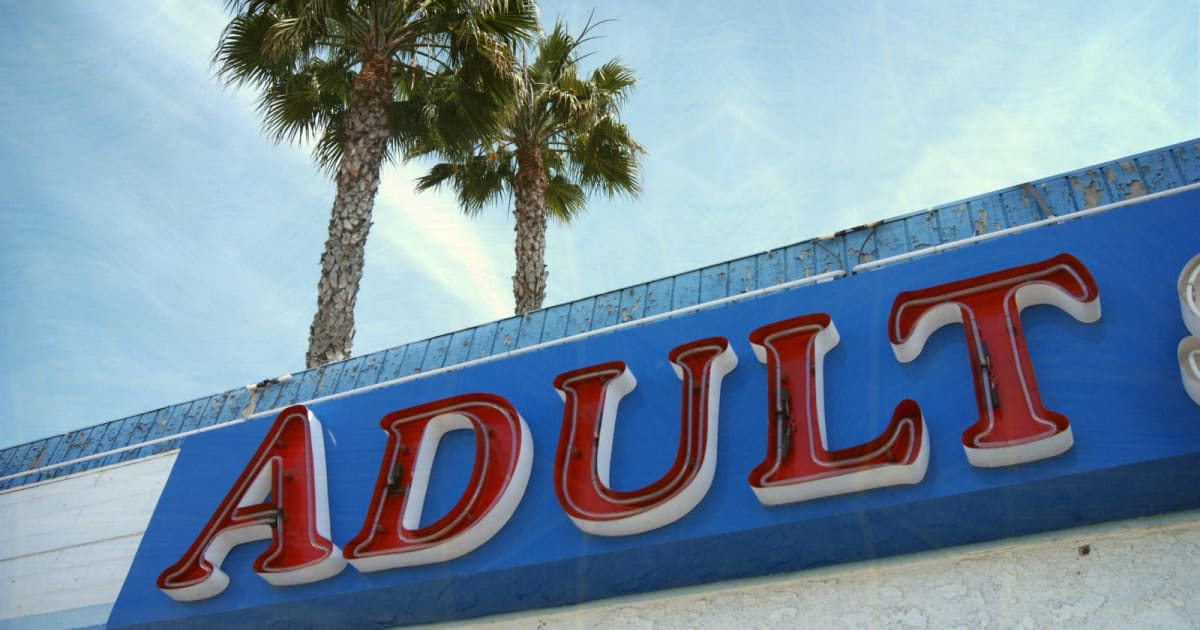 “Home Affairs is developing a Face Verification Service which matches a person’s photo against images used on one of their evidence of identity documents to help verify their identity,” the Home Affairs agency wrote in a submission. “This could assist in age verification, for example by preventing a minor from using their parent’s driver license to circumvent age verification controls.”

To enforce the proposed law, Australia would use a new facial recognition scheme that could be accessed by banks, government agencies, ISPs and other companies. That alone would be a privacy nightmare, creating a tempting target for hackers.