BioWare may revamp 'Anthem' in a bid to save it

BioWare may revamp 'Anthem' in a bid to save it 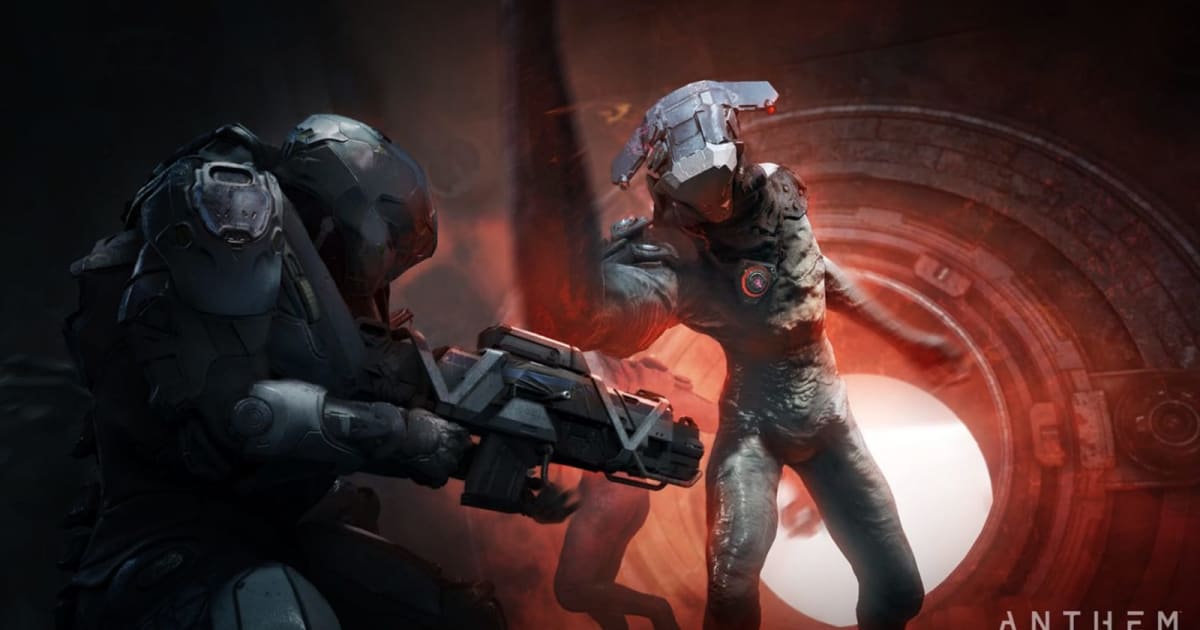 Just how you’d get this rework isn’t certain. The team is reportedly exploring a number of options, including releasing updates over time, an all-at-once release or even treating it as a brand new game. If there is a full-fledged re-release, though, you probably won’t have to pay full price.

EA has declined to comment. This would be an unusual strategy for the publisher, though. It has a reputation for cutting its losses when a studio’s game doesn’t pan out, in some cases shutting down the studio altogether. This would be a vote of confidence in BioWare’s ability to turn Anthem around make it match the hype — or at least, give Destiny players something they’d enjoy in between seasonal events.