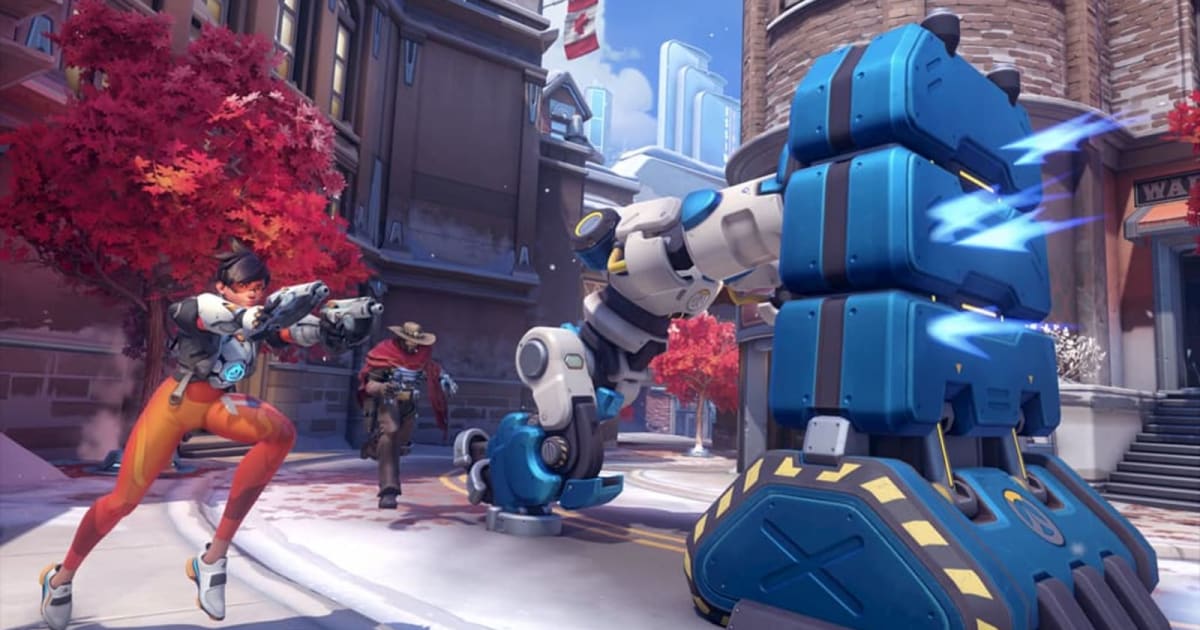 The Overwatch team is introducing character leveling this time around. There’ll be unlockable abilities (or “talents”) for the hero missions and possibly story missions, but you won’t be able to customize hero abilities in player-vs.-player modes. You can expect to see several heroes join the ranks, including the long-rumored Sojourn. The current heroes will have new character models, and Blizzard is refreshing the user interface too.

Overwatch 2 will have an additional core mode called Push, which debuts on a map set in Toronto. It sees teams battling for control of a robot that pushes an objective to their opponents’ side of a symmetrical map. You can expect more maps, including ones set in Rio de Janeiro, Gothenburg and Monte Carlo.

Overwatch now has more than 50 million players and Blizzard doesn’t plan to leave fans of the original game in the lurch. All your progression (including achievements and unlocked cosmetics and emotes) will carry over into Overwatch 2 and you’ll get access to maps and heroes from the sequel. What’s more, players across both Overwatch and Overwatch 2 can team up with each other or duke it out in the series’ core 6 vs. 6 competitive mode.

Overwatch 2 doesn’t have a release date as yet, but Blizzard confirmed it’s coming to PC, PS4, Xbox One and Nintendo Switch. It’s still planning to release updates for Overwatch in the meantime, but because its bigger focus is on Overwatch 2, there won’t be a new Archives mission during the anniversary event in May.