Boeing messages hint staff may have misled FAA about 737 Max

Boeing messages hint staff may have misled FAA about 737 Max 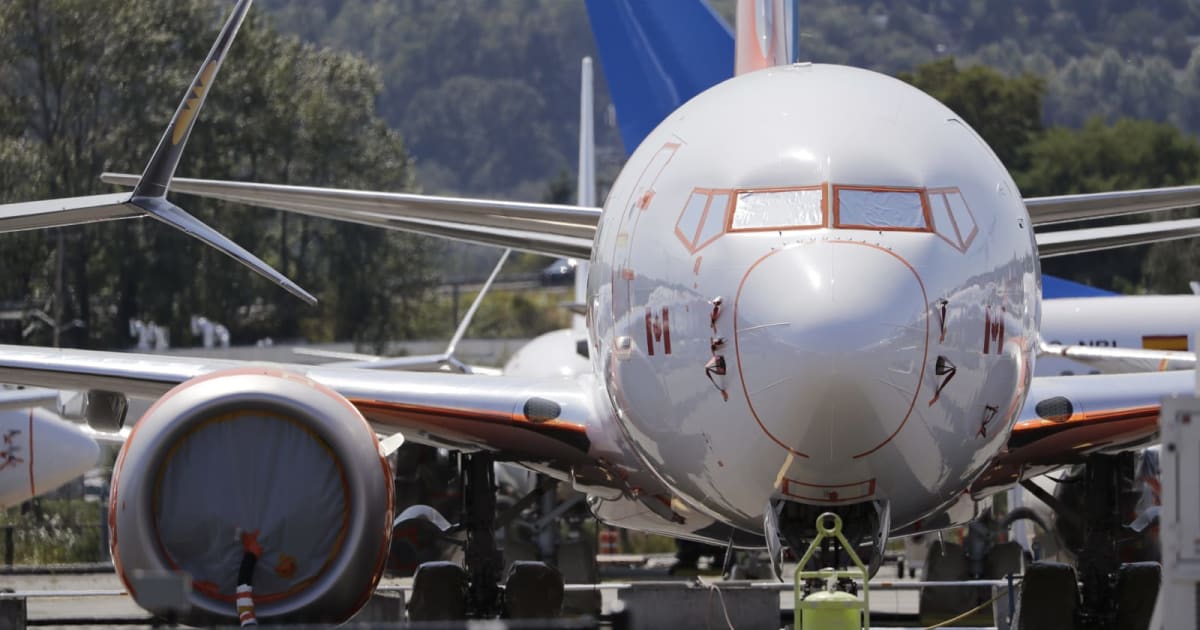 The FAA confirmed receiving notice about the messages, noting that Boeing had discovered them “some months ago.” While it didn’t discuss the specific content of the messages, it said they were “concerning” and was reviewing the chats to decide what came next.

Boeing is in the midst of fixing the flaw, in part by requiring that the anti-stall system rely on both flight control computers for aircraft data instead of one. However, it’s still less than clear as to how the company got to that point. The messages may help fill in an important blank and help Boeing fix any institutional failings that may have let MCAS slip through the cracks.