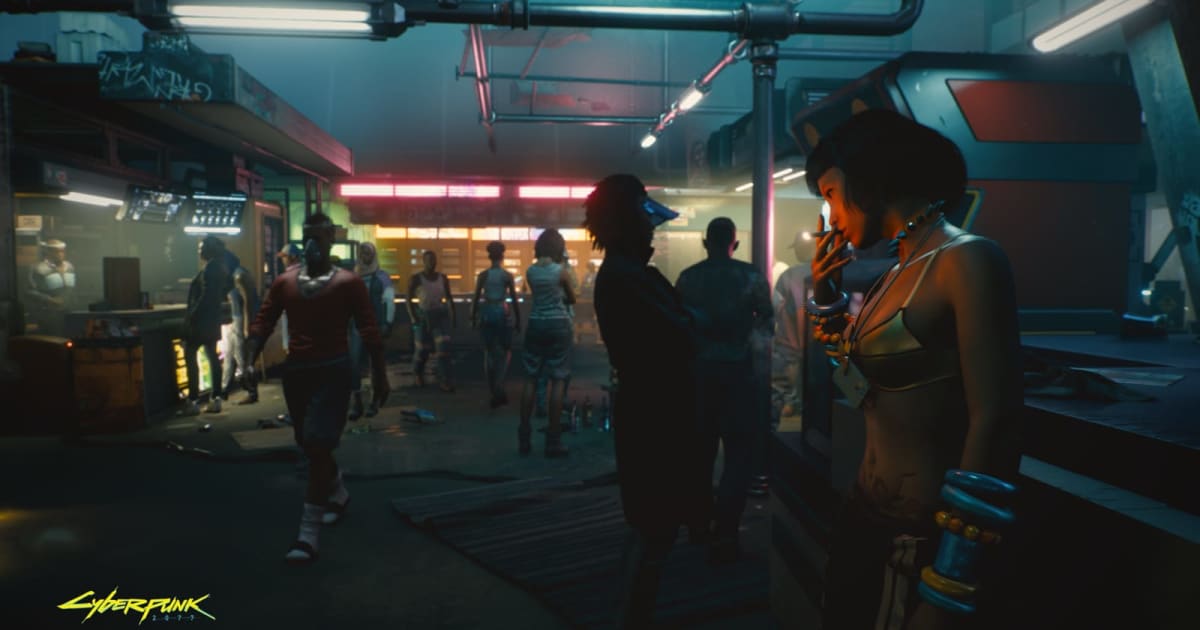 While the game is playable in its current state, “there’s still work to be done,” the developer said in a tweet. “Due to the sheer scale and complexity of it all, we need more time to finish playtesting, fixing and polishing.” It’ll provide more updates as it approaches the game’s new release date.

We have important news regarding Cyberpunk 2077’s release date we’d like to share with you today. pic.twitter.com/aWdtR0grYV

Cyberpunk 2077 is just the latest major title to have been pushed back this week. On Monday, Square Enix said Final Fantasy VII Remake will drop on April 10th instead of March 3rd, and it delayed Marvel’s Avengers from May 15th to September 4th.