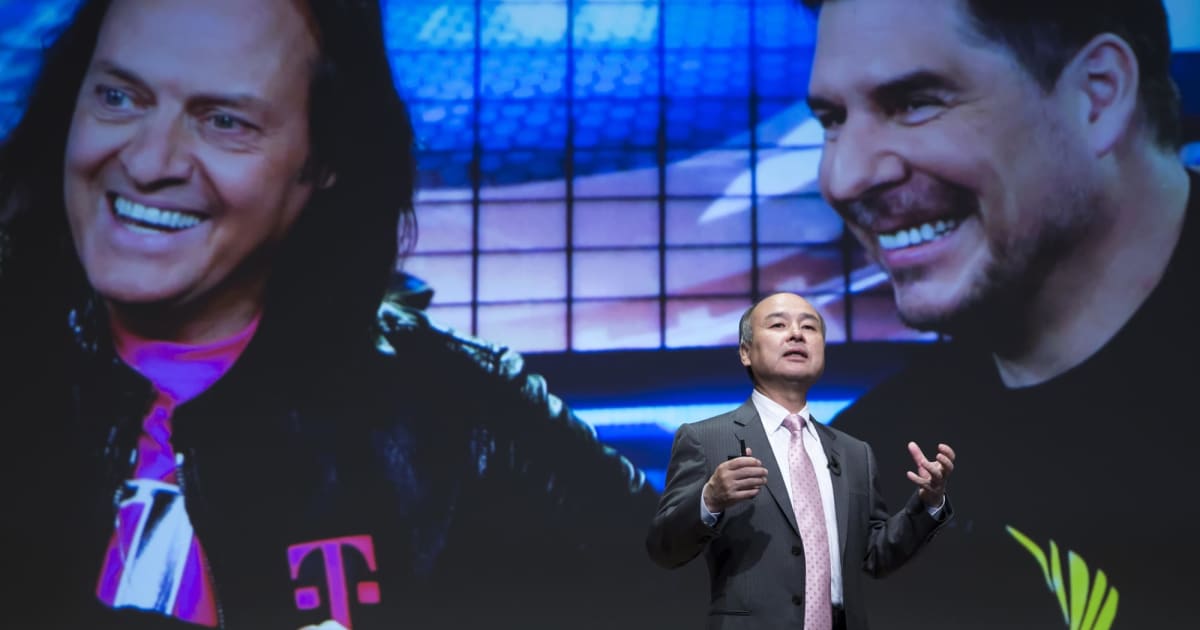 Earlier this week T-Mobile CEO John Legere’s name popped up as a possibility to take over the top spot at WeWork after its failed IPO and ouster of co-founder Adam Neumann. However, subsequent rumors clarified that he was just one of the potential replacements, while today CNBC reports that Legere isn’t taking the job and has “no plans” to leave T-Mobile.

The report also cites people with knowledge of the matter as saying he was not the top candidate for the job, which would have presented a tricky transition as Softbank is both the majority owner of WeWork, and Sprint, which his company is still in the process of merging with.