Despite the HQ2 debacle, Amazon will add office space in Manhattan

Despite the HQ2 debacle, Amazon will add office space in Manhattan 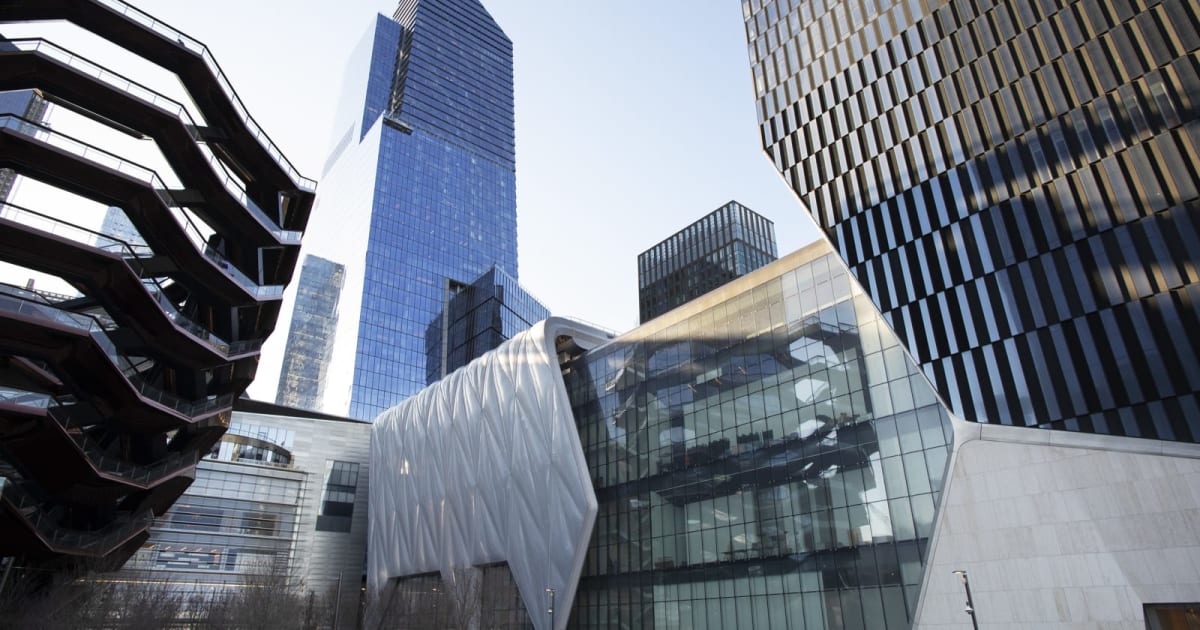 Early this year, Amazon pulled the plug on plans to build an “HQ2” in Queens after a number of local leaders and activists pushed back against the $3 billion in tax breaks and incentives it would receive. Now the online retail giant has confirmed plans to lease 335,000 square feet of office space in Manhattan, according to the Wall Street Journal. The new NYC expansion will be located in the Hudson Yards neighborhood with more than 1,500 employees.

It’s a much smaller footprint than what Amazon had proposed for HQ2 — which shifted to other locations in Virginia and Tennessee — but it comes with no tax breaks or incentives, and no nationwide contest to lure the company’s business. US representative Alexandria Ocasio-Cortez tweeted in response to the news “Won’t you look at that: Amazon is coming to NYC anyway – *without* requiring the public to finance shady deals, helipad handouts for Jeff Bezos, & corporate giveaways.”