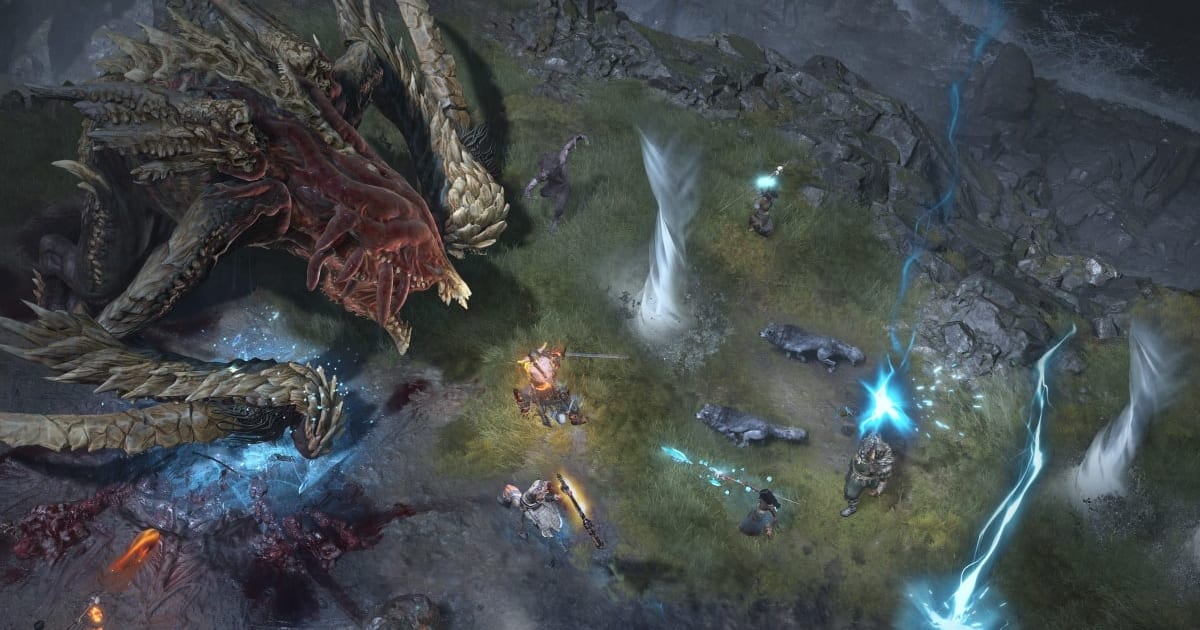 One interesting aspect is that Lead Systems Designer David Kim says the team is considering the choice between an infinite or finite leveling and experience system. One version he discussed has a level cap that gives way to a second experience system for players who want to go further into the game, acknowledging that while some people want a feeling of completion, others could go on indefinitely in pursuit of higher ranks.

A demo at BlizzCon 2019 featured locked “skill slots” in its UI, but apparently skill selection will remain open in the final game. Also, they’re “revisiting” the inclusion of ancient items after feedback from players.

Whatever the team decides, fans of the series can expect to hear more in February. While the game doesn’t have a release date yet, the plan is to provide quarterly behind-the-scenes updates on its development, and that’s when we’ll get the first one.