Disney+ will fix its 'Simpsons' widescreen problem in 2020

Disney+ will fix its 'Simpsons' widescreen problem in 2020 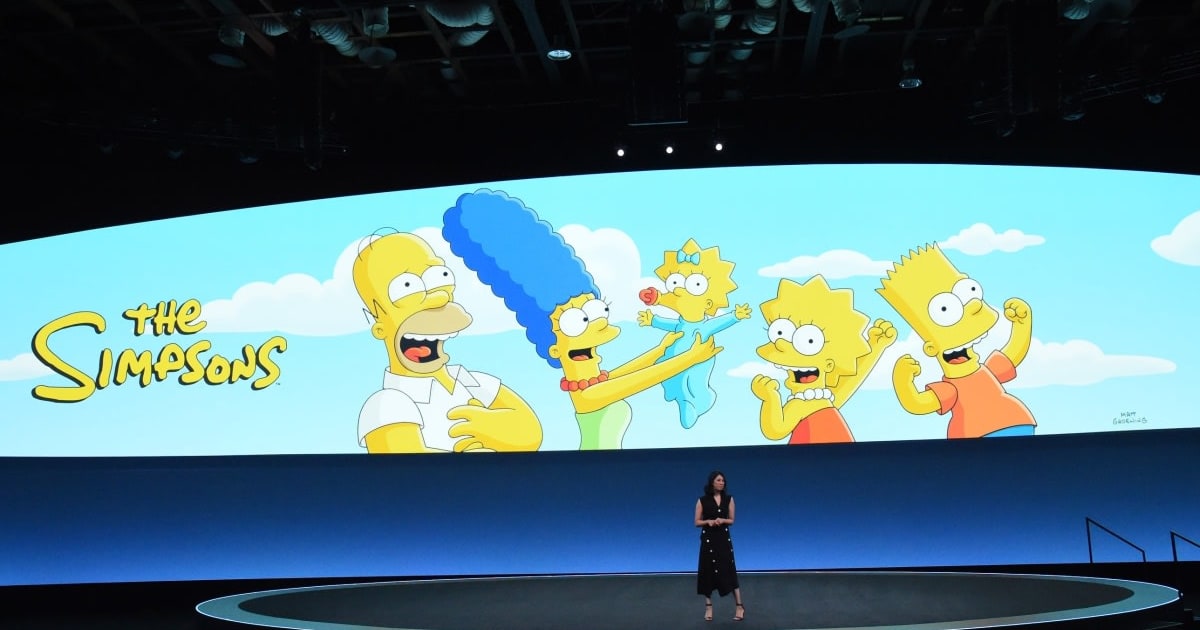 As soon as Disney+ launched, fans of The Simpsons noticed a big problem. In a repeat of an issue that occurred when FXX started playing old episodes a few years ago, someone made the decision to crop and zoom older 4×3 aspect ratio episodes to fill out an HD widescreen frame. It was eventually corrected, and it turns out that new owner Disney will also fix things up — eventually.

In a statement given to the LA Times, a Disney spokesperson said that “in early 2020” it will offer a toggle for the first 19 seasons of episodes so people can choose to view them in their original format — important for many visual gags that extend to the top or bottom of the frame — or widescreen-adjusted.