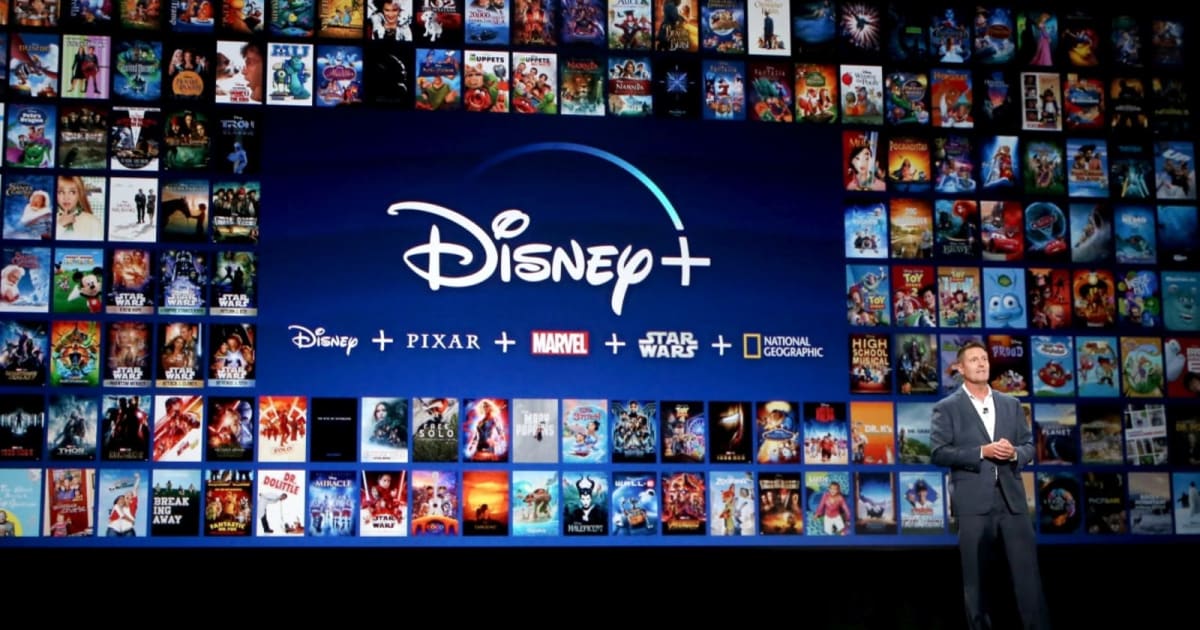 While Disney leans hard on nostalgia for content from its vast archives to push its upcoming Disney+ package, one downside is that licensing deals signed years ago will mean some movies aren’t always available. In the past, it’s made limited availability of content part of the business model, rotating classics in and out of the Disney vault to encourage purchases while they’re available. As CEO Bob Iger explained during an interview at the Vanity Fair New Establishment Summit 2019, that shouldn’t be an issue — as long as people keep subscribing.

Asked about the availability of older movies (around 25 minutes into the video below), he referenced the three-hour “All Your Favorites” sizzle reel Disney released last week, and said that there is “some of it but very very little” that will be removed from the service at times. However, as long as someone is an active Disney+ subscriber, he said, they’ll be able to watch downloaded copies of those movies anyway. It’s not the perfect solution, but it may nudge some people to get — and keep — that annual subscription, even in future years if Disney ever raises the prices. Disney+ launches November 12th, with a $6.99 per month / $69.99 annual price tag.