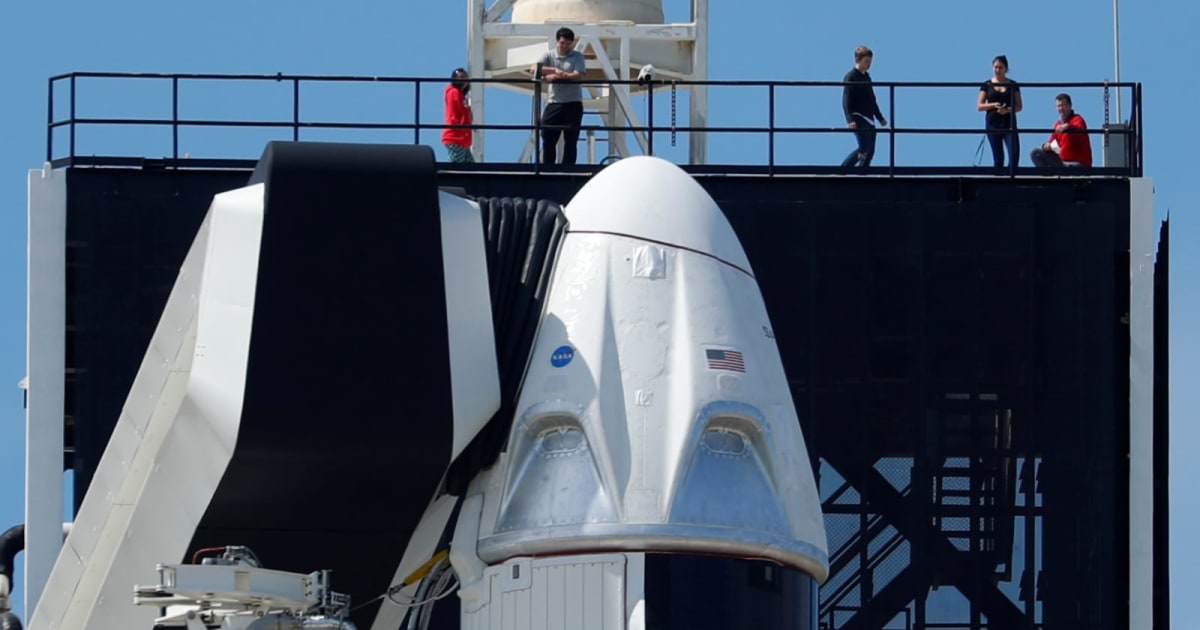 Just before Elon Musk took a victory lap to show off SpaceX’s Starship in Texas, NASA Administrator Jim Bridenstine congratulated him while mentioning that his organization “expects to see the same enthusiasm focused on the investments of the American taxpayer.” He was referring to the long-delayed Commercial Crew program that SpaceX is participating in with its Crew Dragon.

Musk responded by bringing up NASA’s own oft-delayed project, the SLS, when asked about the comment. Bridenstine is scheduled to visit SpaceX HQ in Hawthorne, CA for a tour to check on the company’s progress, followed by a media availability session. He will be there alongside Musk, as well as the two astronauts scheduled to take flight on Crew Dragon’s Demo-2 flight test to the ISS, Bob Behnken and Doug Hurley.