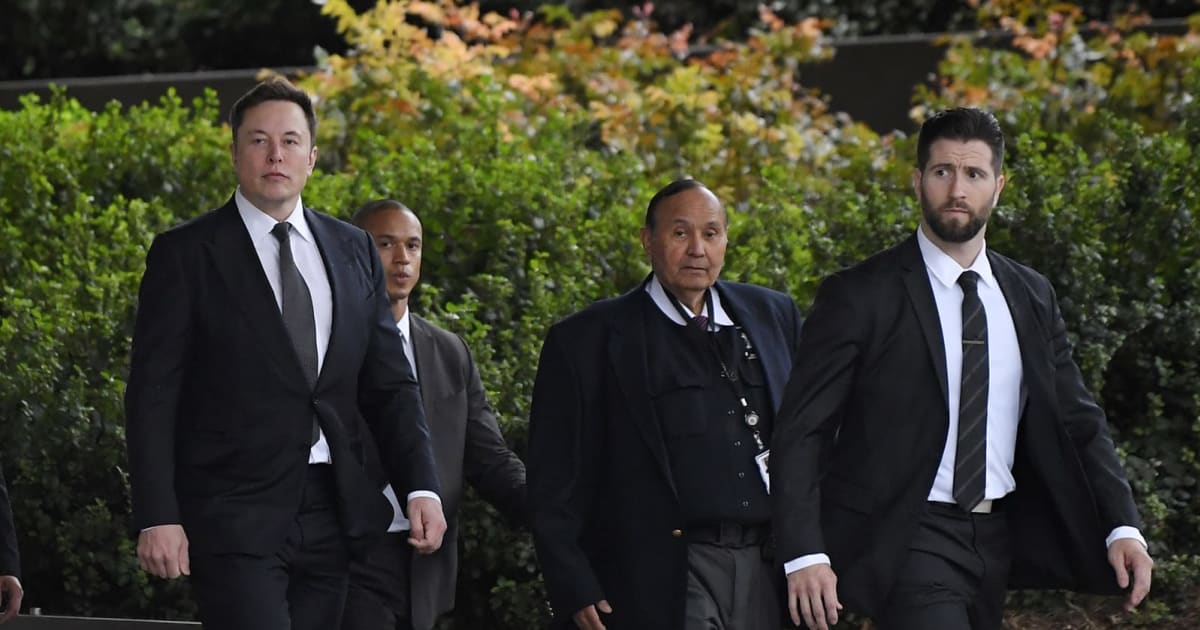 A lawyer representing Vernon Unsworth called Elon Musk a “billionaire bully,” and sought up to $190 million in damages but a jury decided in his favor anyway. They ruled that his series of tweets last year that referenced Unsworth as a “pedo guy” and promised a “signed dollar” if it was true were not defamatory.

Musk also called Unsworth a “child rapist” in emails to a Buzzfeed reporter, but the court case was not a judgement over that statement, or his decision to pay a private investigator $50,000 to investigate the man.

The diver became a target of the comments that Musk called a “common insult” after he disparaged Musk’s unused plan to involve a miniature submarine in the rescue of 12 boys and a soccer coach trapped in a cave. Unsworth participated in the rescue effort and is credited with helping recruit divers who helped bring the boys to safety.