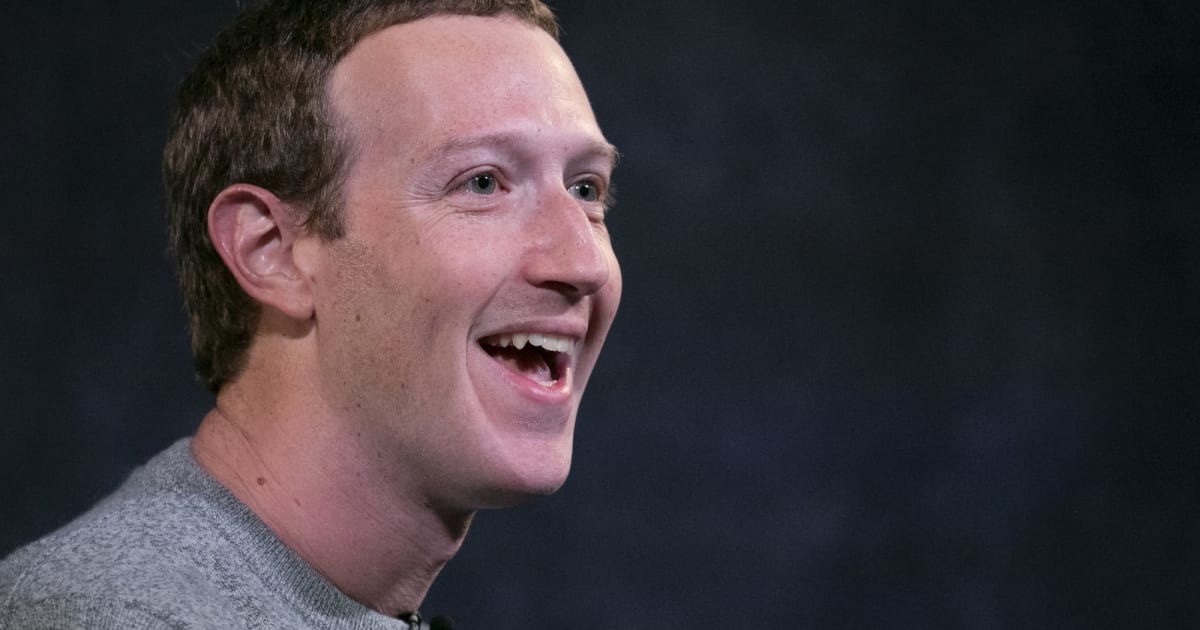 According to a report by the New York Times, just before Thanksgiving Facebook rolled out a chatbot to advise employees on how to handle uncomfortable questions about the company from friends and family. When asked about the platform’s handling of hate speech, for example, the bot advises employees to mention the hiring of more moderators and the development of AI to manage the issue.

The answers which the “Liam Bot” gives were collated by the Facebook public relations department and often contain links to Facebook blog posts or news releases. With a host of recent scandals including losing the data of millions of users, being accused of fostering a racist company culture, contributing to the rise of fake news and muddying the waters of political discourse, there are plenty of topics that the bot needs an answer for.