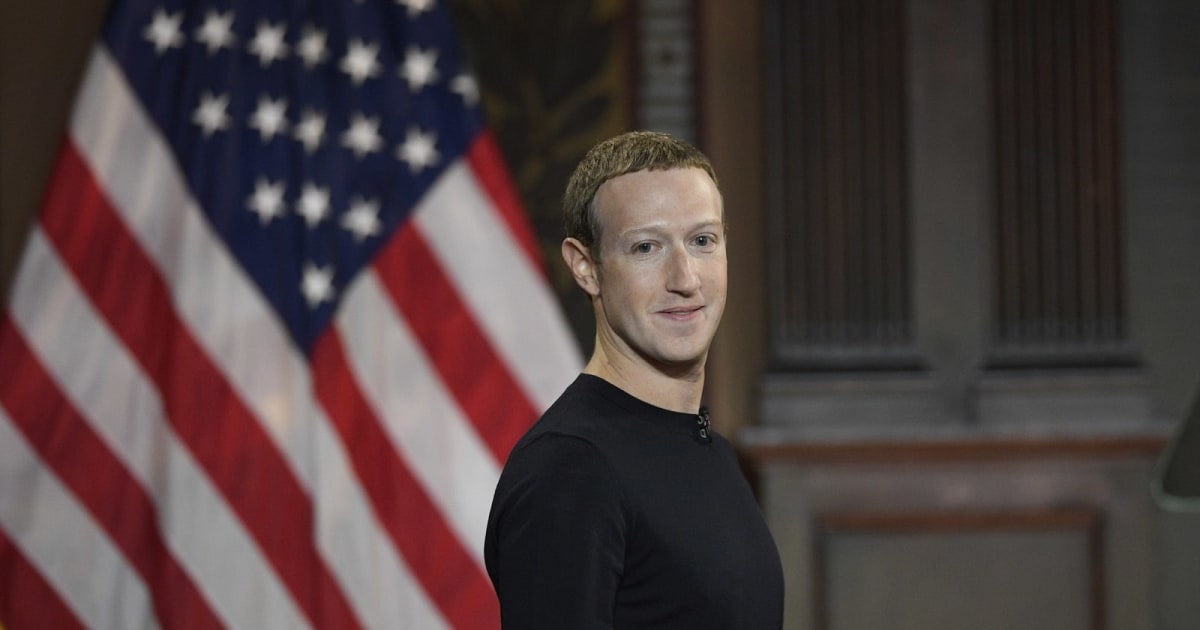 According to Zuckerberg, Facebook is “committed to taking the time to get this right.” But he also points out that China could reveal a similar system in the coming months. “If America doesn’t innovate, our financial leadership is not guaranteed,” Zuckerberg’s prepared statement reads.

Supposedly, Facebook isn’t just motivated by self-interest. “Over the long term, if it means more people transact on our platforms, that would be good for our business,” the statement says. “But even if it doesn’t, it could help people everywhere.” The company believes Libra could benefit the billion people around the world who don’t have access to a bank account, but could through a mobile phone. That includes 14 million people in the US.

Zuckerberg will also assure the committee that Facebook is not looking to create a sovereign currency. “Like existing online payment systems, it’s a way for people to transfer money.”

Just last week, the Libra Association — an independent non-profit established to govern the cryptocurrency — lost another member. It’s now down to 21, and big names like Visa, Mastercard, PayPal and eBay have all left. Facebook doesn’t seem deterred, but it’s not a great look for Libra. We’ll see what Congress has to say.