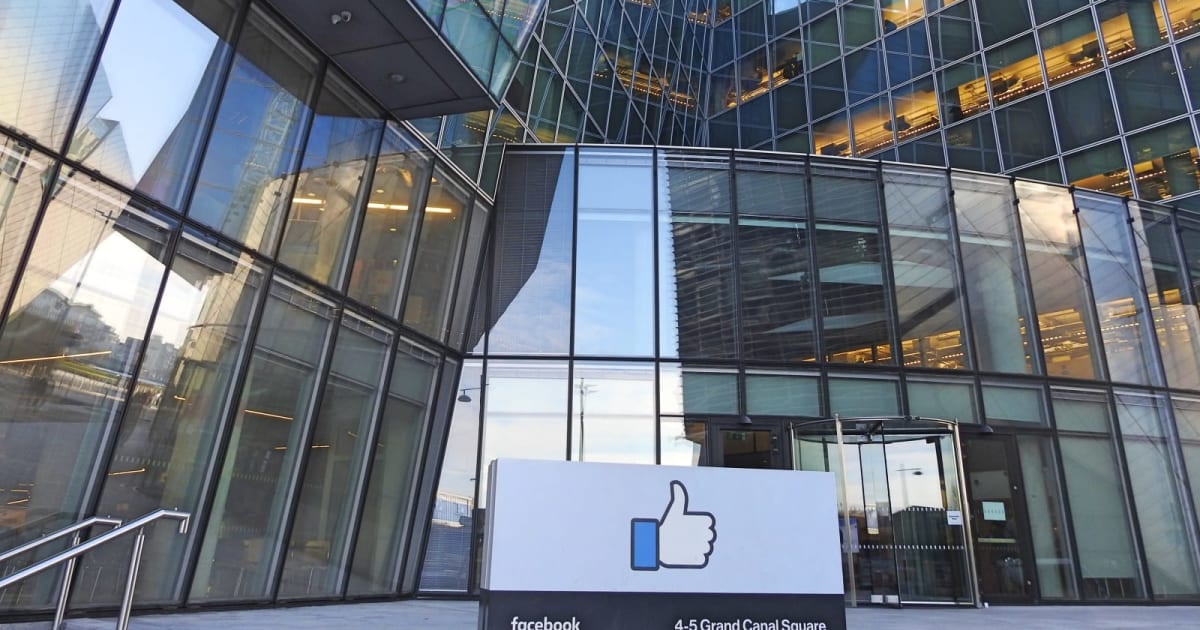 In the company’s announcement, it explained:

“We don’t want people to be deceived, so we track and take action against suspicious and misleading domains, including those registered using privacy/proxy services that allow owners to hide their identity.”

The company says it proactively reports instances of abuse to domain name registrars, but they don’t always respond to abuse reports — that was the case with OnlineNIC. It notes that OnlineNIC has a history of allowing cybersquatters to register web addresses pretending to be another company or entity. Other tech companies had sued the domain registrar in the past, including Yahoo and Microsoft. Verizon, Engadget’s parent company, won $33.2 million in a lawsuit against OnlineNIC in 2008 for 663 addresses created to look like they were owned by the carrier.

According to a copy of the lawsuit TechCrunch posted, Facebook is asking for a permanent injunction against OnlineNIC’s activities and is also asking for damages.