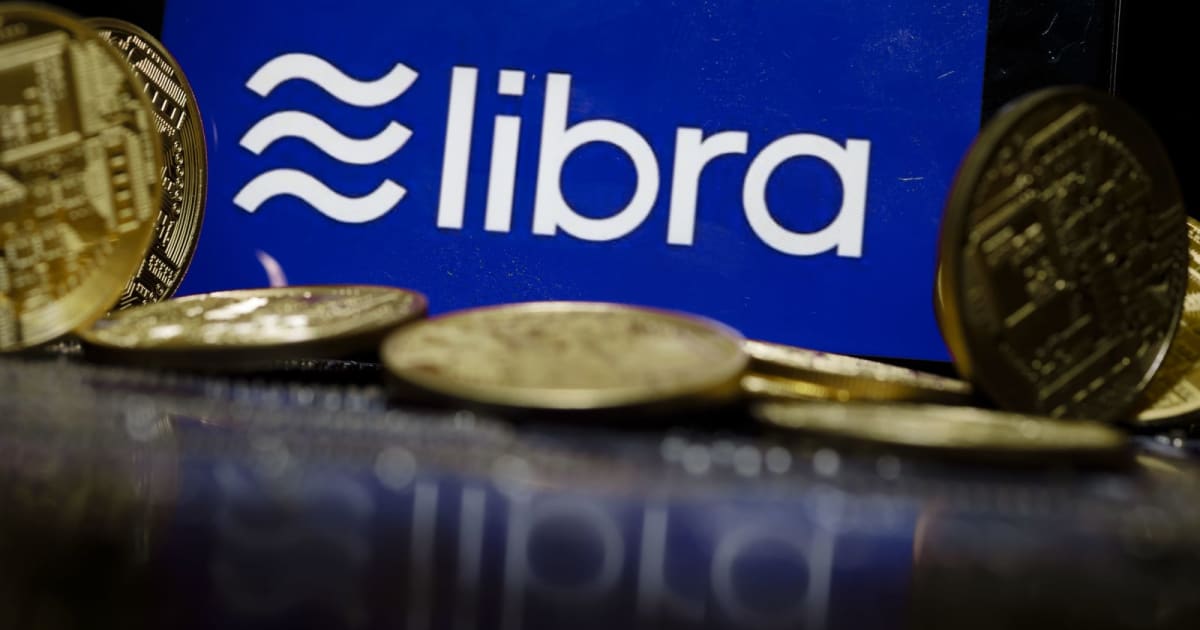 PayPal, eBay, Mastercard, Visa and Stripe were some the most prominent companies to pull out, each of them leaving within days of each other.

Not that Facebook is deterred. Libra Association policy head Dante Disparte told Reuters that the departures were a “correction” and “not a setback.” The outfit also touted the number of potential members that could fill the exiting partners’ shoes, noting that about 180 entities met the initial membership requirements.

The formalization suggests the Association should be more stable going forward, and the remaining 21 members still have considerable clout. Nonetheless, this probably isn’t how Facebook envisioned progress on Libra — and this is before it faces some of its fiercest government scrutiny.