'Firewatch' team pauses its next game to work on Valve titles

'Firewatch' team pauses its next game to work on Valve titles 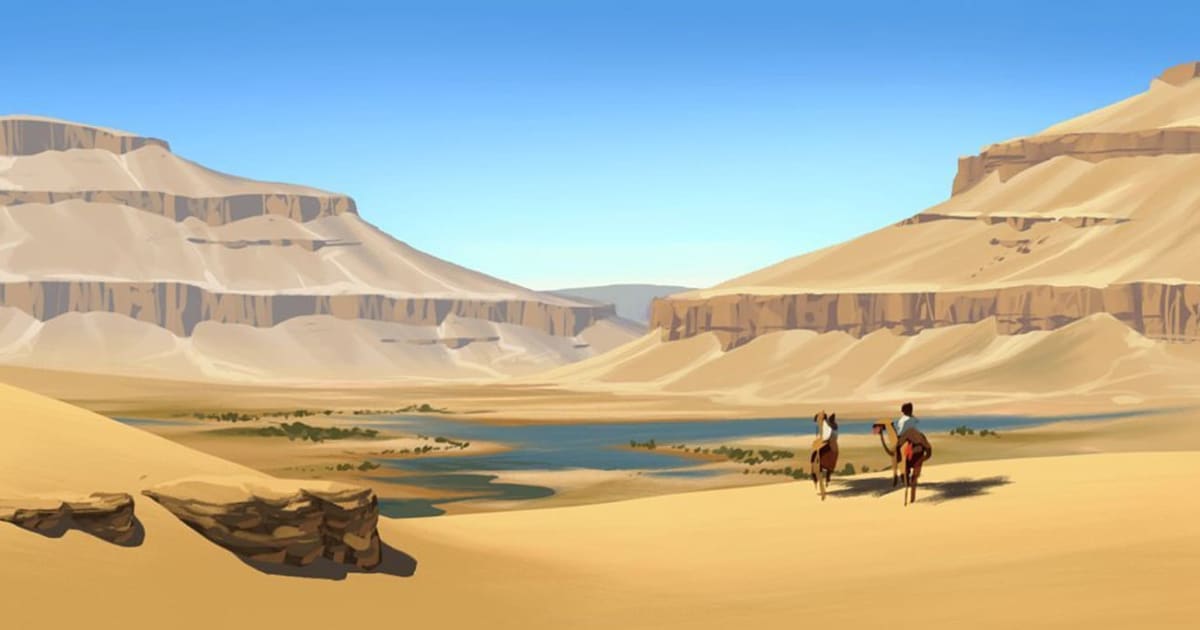 As Rodkin explained, Valve really does let developers work on the projects they like. Some of the ex-Campo crew started by “lending a hand” on Alyx, for example, and that switched to full-time work as the VR game edged closer to its March release. The Firewatch team’s knowledge of first-person adventures is “pretty relevant” for the new Half-Life game, to no one’s surprise.

This doesn’t mean that Gods is dead. Rodkin said it was a game people “can and may return to.” With that said, you might not want to hold your breath. Valve is notorious for letting games languish when it turns its attention elsewhere (just ask everyone waiting for it to resolve the drama from Half-Life 2: Episode Two), and it certainly has a lot on its plate at the moment.