Ola Electric acquires Etergo, to launch own line of electric two wheelers this year27 May 2020Next 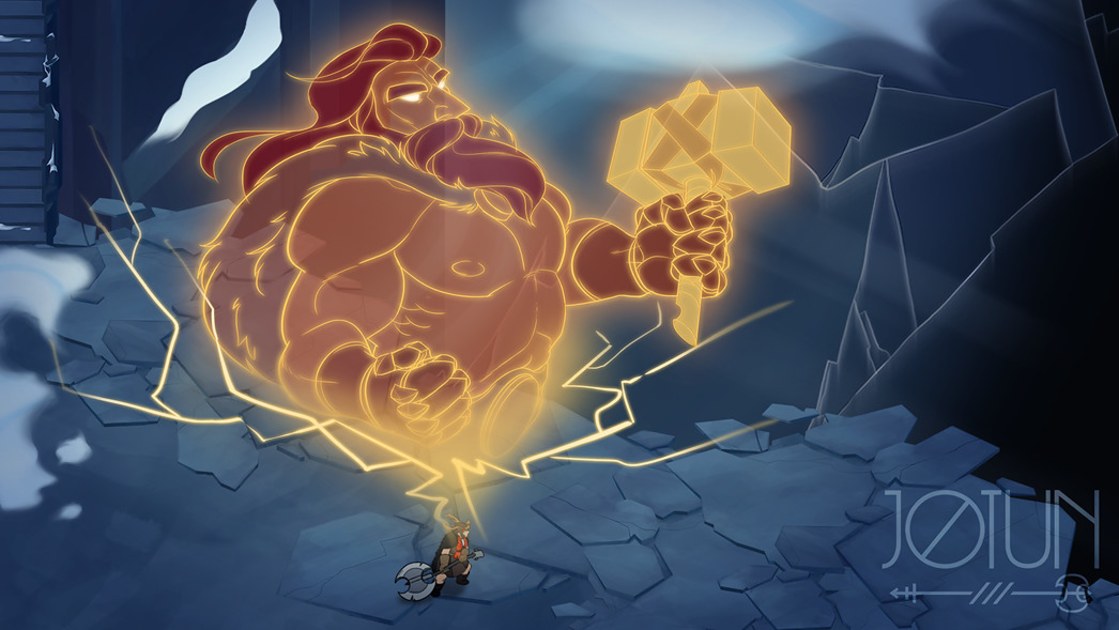 Google has rolled out a 1440p streaming resolution for Stadia on Chrome so players with high-res monitors can display sub-4K images better than 1080p. They’ll still have to meet all the requirements needed to play in 4K to enjoy the new feature, though, including a Stadia Pro subscription, a network speed of at least 35Mbps, a 4K TV with Chromecast Ultra or a Windows PC/Chromebook with VP9 hardware decoding and a 4K monitor.

The tech giant has announced the new resolution in a post on the Stadia Community Blog, along with the service’s latest and upcoming games. Jotun: Valhalla Edition, an action-exploration game based on Norse mythology, and Sundered: Eldritch Edition, a hand-drawn platformer, are now available for purchase on the Stadia store for $15 and $20, respectively.