Google buying Fitbit is good for Google, bad for wearables

Google buying Fitbit is good for Google, bad for wearables

We only have rumors about a sale so far, and the companies have already issued the usual “no comment.” But that doesn’t mean we can’t speculate about how a deal would work and what it might do to the wearables industry. And while Fitbit might need a bailout, and Google might need to bolster its wearables division, this isn’t a match made in heaven.

For one, it’s not likely that Google will turn Fitbit into its wearable hardware division since there’s little money in the space. Sadly, the Apple Watch has sucked the air from the market, with scant profits being shared around the remaining players. Google has also seen support for Wear OS dwindle as makers get out of the business or move to their own proprietary platforms.

Look at the companies that made the first Android Wear devices: ASUS, Motorola and Huawei. None of them now make an Android Wear/Wear OS watch, the first two stopping in 2017, the third switching to its own OS in 2018. In fact, these days, the biggest name still making Wear OS watches is Fossil, which knocks out timepieces under its various fashion sub-brands. 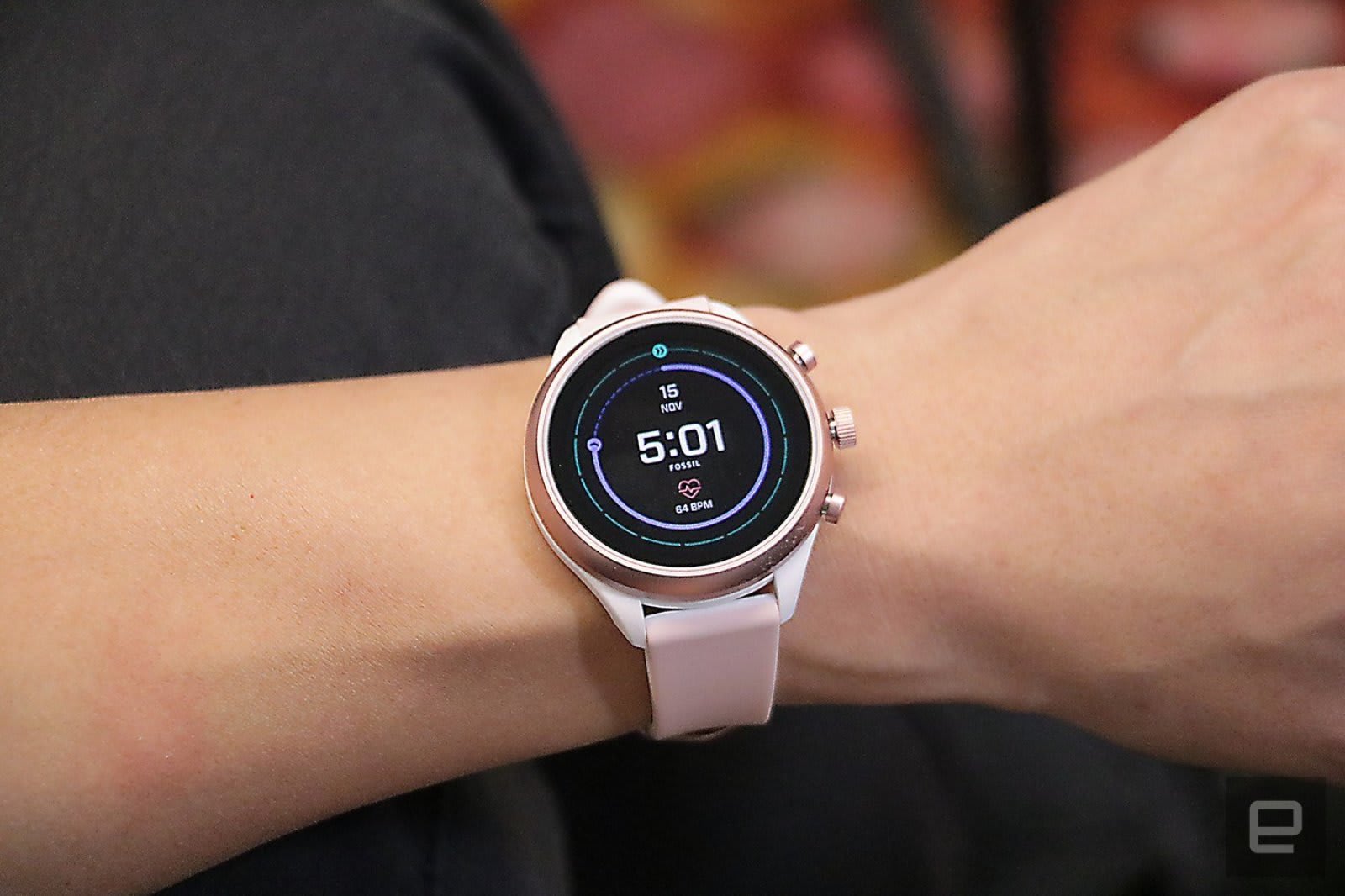 This summer, Canalys found that Fossil’s myriad smartwatches had just 4.1 percent of the US market. It shipped around 300,000 devices in total, making it the biggest Wear OS player in the market. (Casio, Polar, Tag Heuer and the Google-backed Mobvoi are the other names still in the Wear OS game). Apple, meanwhile, in the quarter before the Watch Series 5 appeared, managed to ship three million units, or ten times more devices.

It’s clear Google can’t make up the ground it lost in the wearables war despite its headstart on the nearest competition. General-purpose users have never embraced Google’s wearables as they have Apple’s or Samsung’s, and it’s hard to reverse that trend. The fact that Fitbit can ship more than five times as many wearables as Fossil speaks volumes about both platforms.

Philosophies are another problem: Google makes an OS to farm out to third parties, same as it does with Android. But watches are not, and shouldn’t be, a general-purpose computing platform that needs an open, complex OS. Fitbit owns its hardware and software, and while nobody would say Fitbit’s OS is more powerful than Wear OS, it’s clearly far more popular. 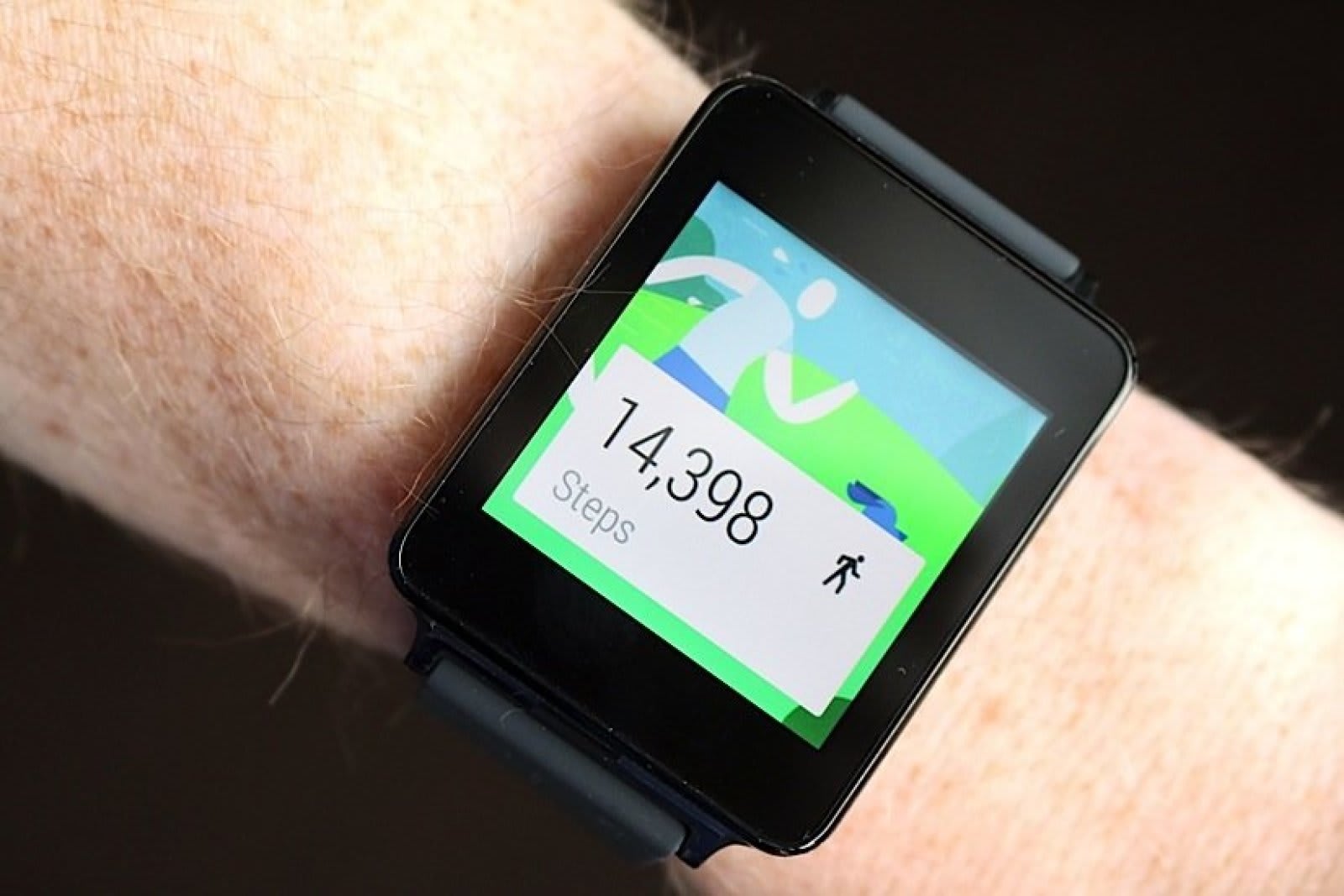 Even if Google doesn’t want Fitbit, even a misty-eyed sentimentalist can see that the company’s parts are worth more than the whole. Fitbit has a market cap of around $1.5 billion, pocket change for a company that made nearly $10 billion profit in three months. But that figure gets cheaper when you see that Fitbit has assets likely worth around $500 million. Even after it’s paid off Fitbit’s (minimal) debt, Google will wind up paying a lot less for the company overall.

And whoever owns Fitbit gets all of its intellectual property and user data spanning more than a decade. Google’s desire to own data, its interest in healthcare and the sheer volume of tracking information on Fitbit’s servers more than justifies the purchase. You also get the library of wearables patents that Fitbit owns, both in-house and from acquisitions.

After all, Fitbit isn’t just Fitbit; it’s an amalgamation of all of the wearables startups it bought back in the glory days. It has the assets and employees from Pebble, Vector, Coin, Fitstar and Twine Health, all of which may have some residual value. Google could mash some of those teams up with those from its January 2019 purchase of some of Fossil’s smartwatch R&D and employees.

Google could easily “do a Motorola” to Fitbit, using its assets (and tax writeoffs) to discount the purchase price. It might sell the assets to third parties and retain the patents, useful data and employees. It could even sell the remaining hardware business off to a third party, although it’s hard to see who might take up that offer.

Another reason that Google won’t keep Fitbit as a wearables division is that Google is all about partnerships. It wants other people, and companies, to do the running for its software products and services. I could be wrong, and I’d like to be, but it doesn’t seem as if Google will upend its strategy for such a minor category. Unless, of course, the reason we’ve not yet seen a Pixel Watch is because a Google executive saw the prototype and decided to buy Fitbit instead.

(And, with one eye on history, I don’t think the situation will play out the way it did with Motorola and Samsung. Google’s purchase of Motorola was, at least in part, to make Samsung play nice and not try to push Tizen as a full-bodied Android replacement. I doubt Google would make any serious effort to tether the comparatively small Fossil down to its ecosystem).

You’ll notice that, not once, have I suggested Google will bring its engineering and product know-how to help Fitbit. That’s because I don’t believe Google has much interest in building a device that could beat the Apple Watch. After all, Google makes smartphones and laptops to push its software platforms and partners forward, rather than sell millions of devices on its own.

No, if Google does purchase Fitbit, it’s most likely to be in the service of stripping out its assets and shutting down the rest. I’d love to be proven wrong.