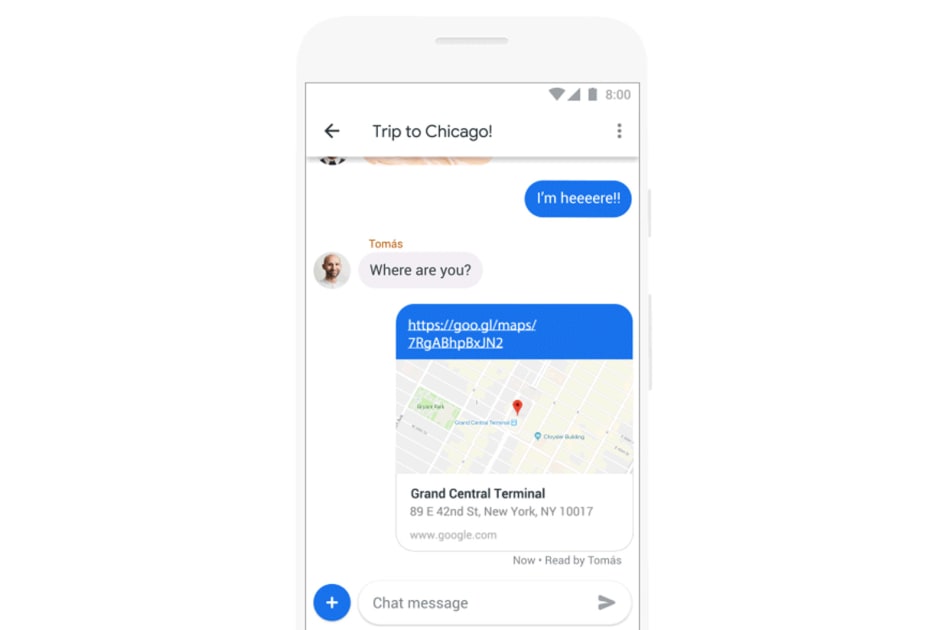 RCS is supposed to be the spiritual successor to classic SMS and MMS texting, but the lack of built-in encryption puts a damper on that — someone could theoretically snoop on your messages where they can’t with services like iMessage. You might get your privacy after all, though. The 9to5Google crew has found evidence of plans to add end-to-end encryption to RCS conversations in Google Messages. While full details of how this would work aren’t clear, you could decide whether not third-party apps see encrypted messages. It’s also safe to assume that both participants would need a compatible app with reliable data connections.

The code is only just showing up in a “dogfood” test version of Messages meant for Google employees. It could be a while before this shows up in a release you can use yourself. Still, it’s good news. So long as you aren’t picky about your choice of messaging app, you could use all the rich media features of RCS without worrying that you’re compromising your privacy in the process.