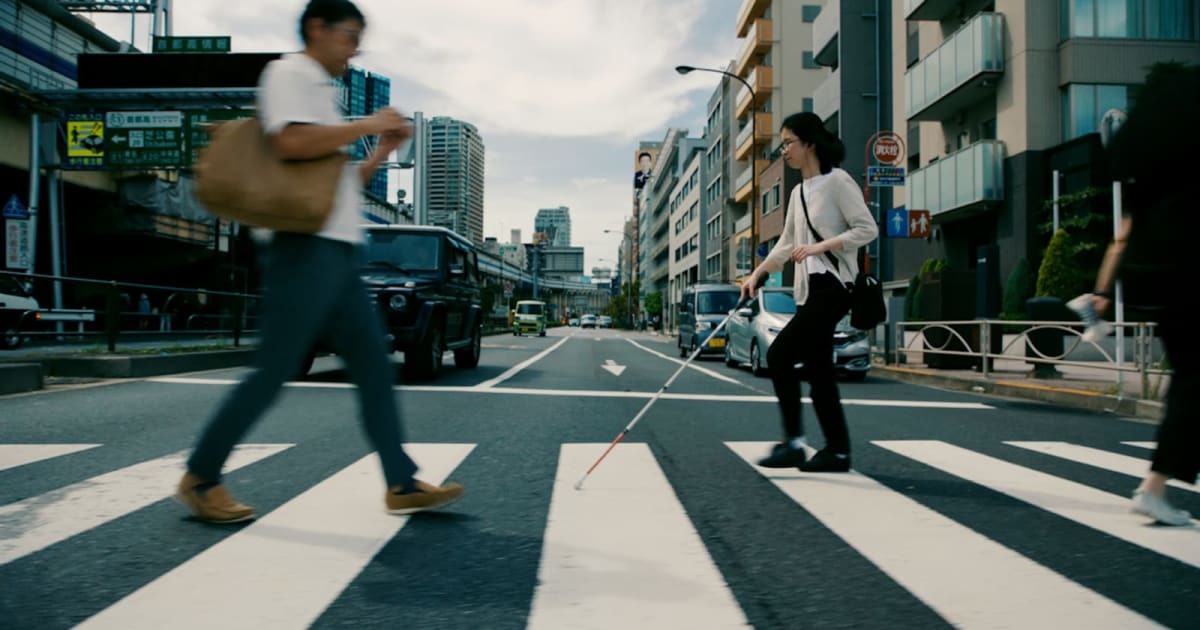 Wakana Sugiyama, a Google business analyst who’s legally blind, wrote on the company’s blog that the audible reminders “not only help a visually impaired person get from A to B, they can also give us more confidence and reassurance when we travel alone. With detailed voice guidance in Google Maps, my journey fades into the background and I can focus more on what I’ll do at my final destination.”

Google announced the feature on World Sight Day. It may also be useful for people who simply don’t want to look at their phone too much when they’re trying to get somewhere. For the most part, though, it seems to be another useful tool for blind and visually impaired people. Microsoft, for instance, has a Seeing AI app people can use to understand more about their surroundings.

The spoken directions feature is rolling out today on iOS and Android, initially in English in the US and Japanese in Japan. Google Maps will add support for other countries and languages. You can activate detailed voice guidance from the walking options in the app’s navigation settings.