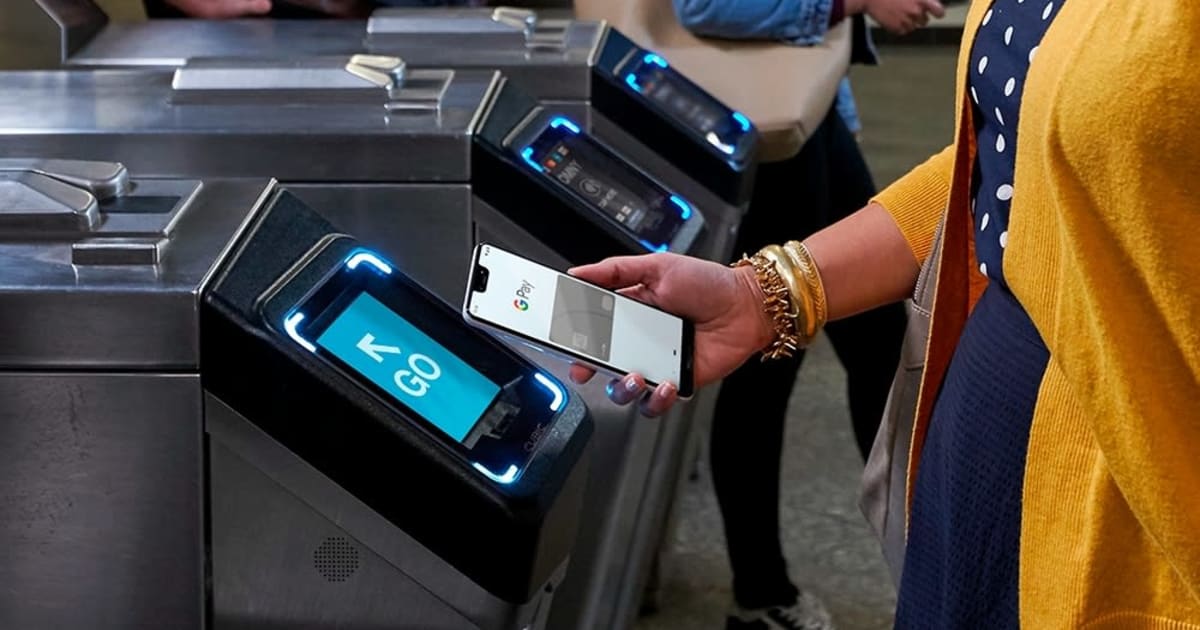 Riders will be able to pay for journeys using their mobile phones, building on existing contactless payment systems found in cities like New York. Cubic hopes this system will reduce costs and make paying for public transport more efficient.

In London, travelers can already purchase transport tickets using Google Pay, either through the Citymapper payment card or by using mobile payments or contactless cards. However, current systems only allow the purchasing of single fares with daily and weekly caps in place to prevent overspending. In theory, the new system should allow the purchase of season tickets as well, by setting up an Oyster travel card within the Google Pay app.

By adding a transit card to Google Pay, users can reload funds and purchase tickets from their mobile device, so they can get rid of the physical card entirely.

Cubic has not specified a full list of which cities will support the new system, but it is likely to be a broad range of locations as its past projects include transportation systems in New York, Vancouver, Sydney, San Diego, Los Angeles, San Fransisco and London.

“Working with Cubic will help us simplify the commute for Google Pay users in several major transit systems — including support for Clipper cards in the San Francisco Bay Area,” said Ambarish Kenghe, director of product management for Google Pay. “Ultimately, our goal is to make riding public transit seamless and convenient for as many people as we can.”