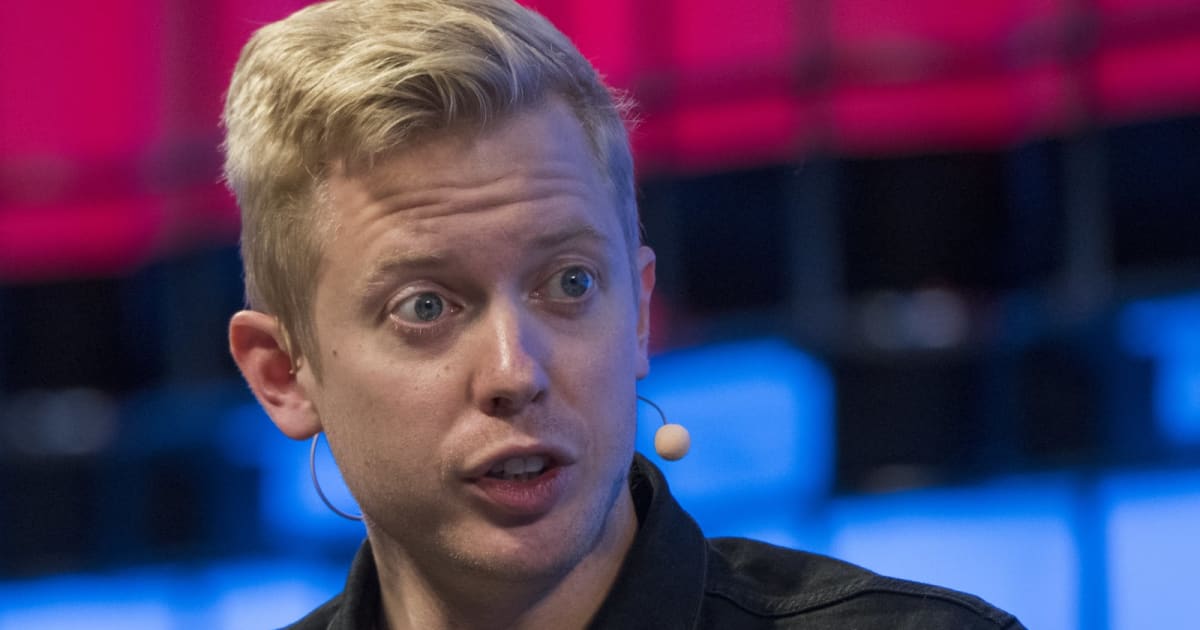 The hearing will also include experts from the Electronic Frontier Foundation, Alliance to Counter Crime Online, Boston University and UC Berkeley.

There’s no guarantee this will lead to legislation. However, it’s entirely possible that existing laws will face a challenge from both sides of the aisle. Democrats like Beto O’Rourke have argued that internet firms should lose immunity if they “knowingly promote” speech that fosters hate and violence. At the same time, Republicans like Josh Hawley have promoted legislation that would strip large sites of immunity if they demonstrate political bias.

Google and Reddit, meanwhile, are likely to fight back. The Internet Association (of which Google and Reddit are members) has argued that conditional safe harbor would force companies to make an “impossible choice” between hosting vile speech and losing the ability to moderate illegal material like extremism. In other words, they’ll likely use the hearing to defend Section 230 and otherwise protect the status quo.