Google Stadia will have 10 more games at launch

Ford Mustang Mach-E: 5 Tech and Design Details That Stood Out18 November 2019Next

Elavon to acquire Sage Pay, a gateway that competes with Stripe, PayPal and Adyen, for $300M18 November 2019

Google Stadia will have 10 more games at launch 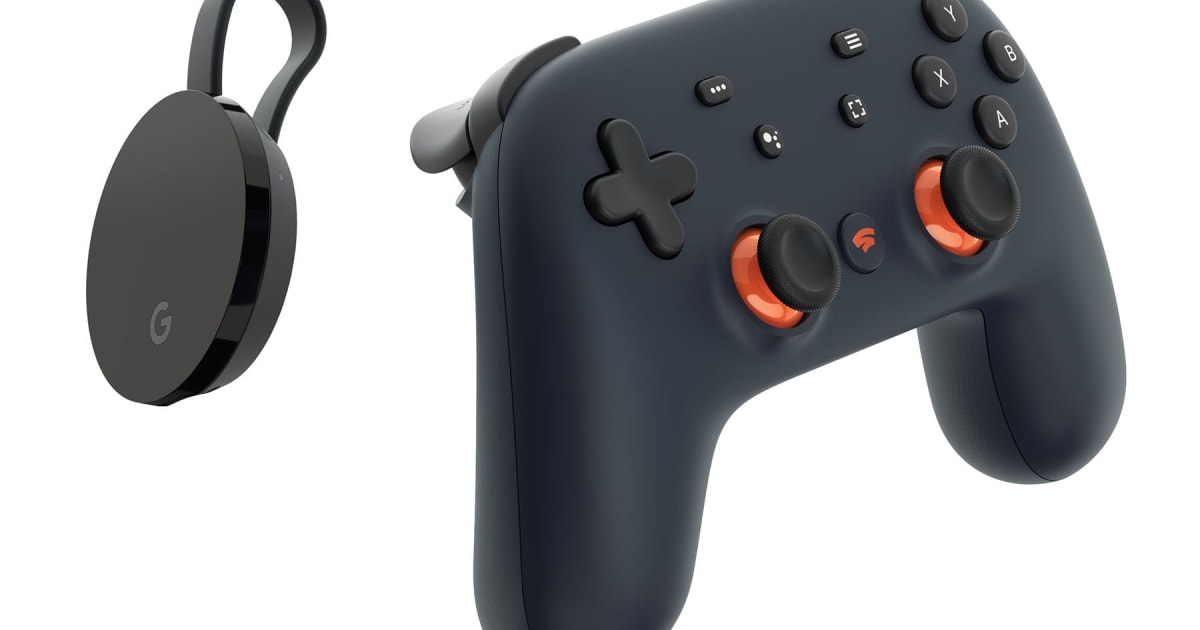 Excited to announce that we are INCREASING the Day One launch line-up of titles for @GoogleStadia – we now have TWENTY TWO games launching with the platform on Tuesday. Huge thank you to our game developer and publisher partners for bringing more titles #stadia

Google took some heat with the initial, very sparse launch list of 12 games, especially considering that Microsoft is launching its xCloud preview with well over 50 titles. Harrison explained on Twitter that “we were perhaps a little conservative in our forecast last week and (most importantly) our partners did an awesome job getting last few kinks ironed out and through testing.”

Considering the list of missing features and other launch info revealed during a Reddit AMA, this is a shot of good news for the platform. Google also said that Samurai Showdown will join Destiny 2 as a free game on the platform, which is set to launch tomorrow.