Huawei wants to license its 5G tech to US telecoms

Huawei wants to license its 5G tech to US telecoms 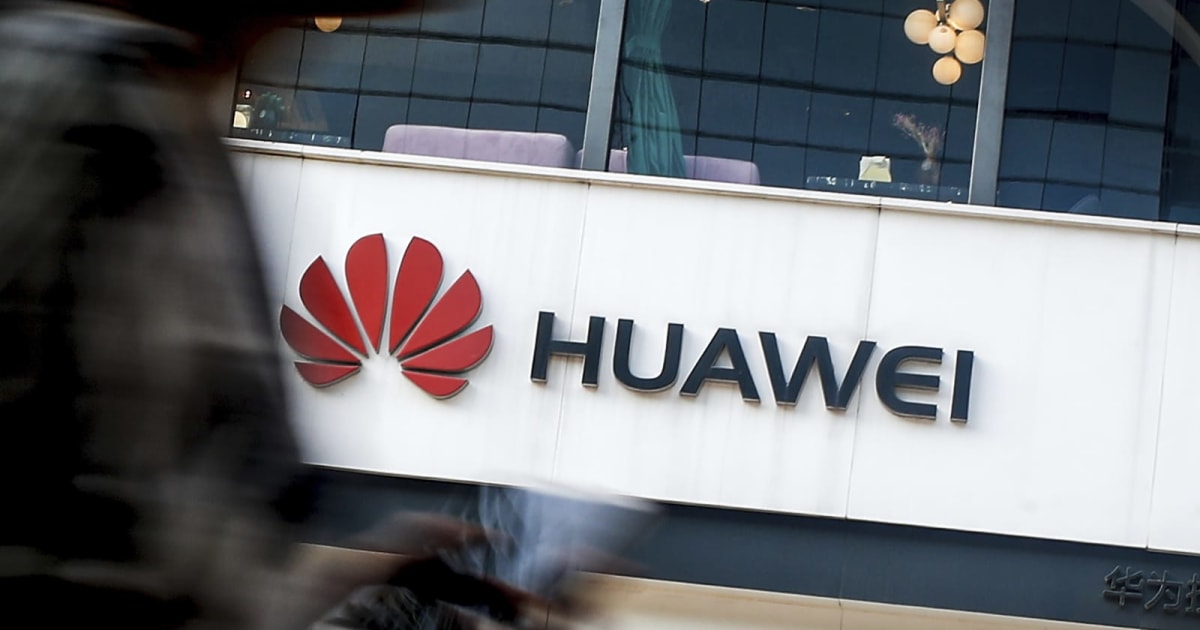 Company founder Ren Zhengei floated the possibility of these deals in September, but it wasn’t clear at the time whether anyone would be receptive.

However, that’s not really the core problem. Huawei still sits on the US Commerce Department’s Entity List, preventing it from doing business with US companies without explicit permission. A license or transfer deal could easily be considered a similar violation, even if no physical goods change hands. Politicians have been suspicious of Huawei and the possibility that it might slip Chinese government surveillance software into equipment, and it might not matter whose equipment that is.

It’s not hard to see why companies might warm up to the idea of a license. Current 5G networks are, outside of Huawei, dominated by Ericsson and Nokia. This would let American companies leap into 5G and offer more competition, even if they’re technically ‘borrowing’ from Huawei.