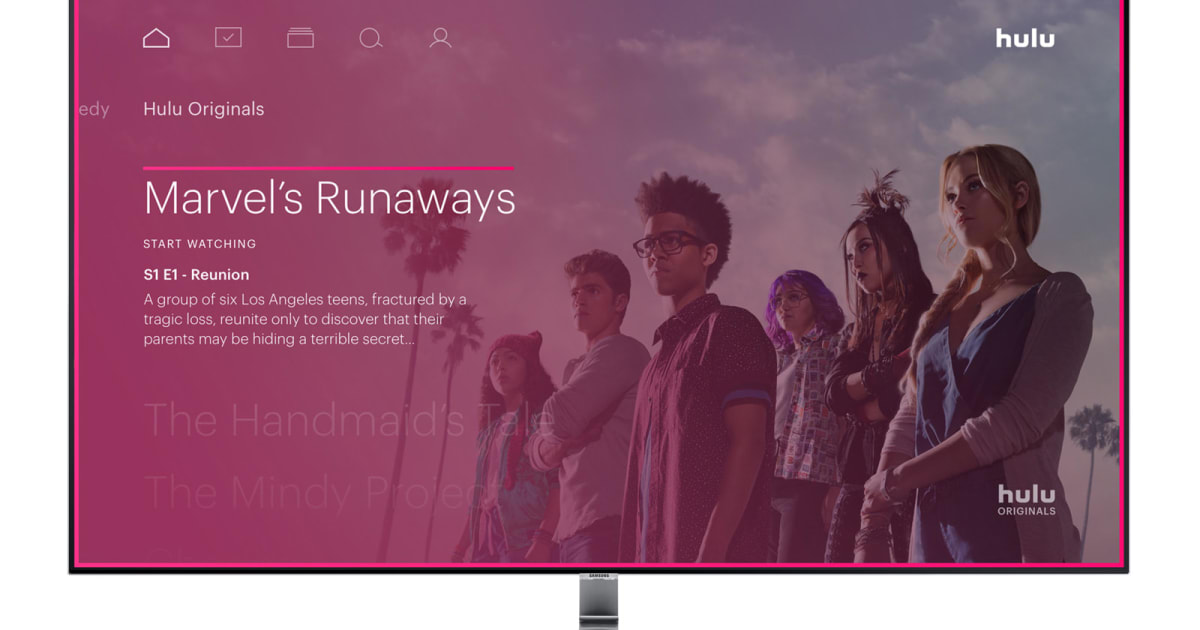 The company has been timid about adopting 4K compared to its rivals. It introduced support in December 2016 with just a few original shows and 20 James Bond movies, only to pull the format later. Amazon, Netflix and other services have either supported 4K for longer or introduced it to a wider selection of their lineups.

However, Hulu also hasn’t had as much pressure to adopt 4K as its peers. Much of its catalog revolves around TV shows from conventional broadcasters. And importantly, it doesn’t charge extra for 4K — it may be easier to accept the dearth of high-res material when you don’t have to pay for the privilege.