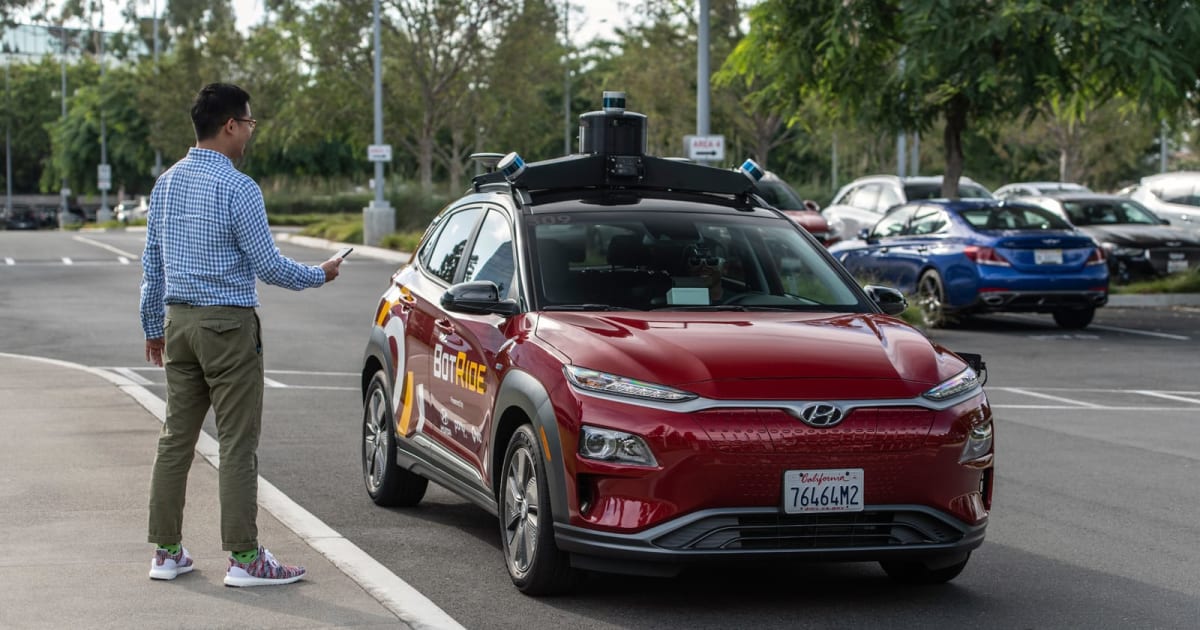 The project isn’t meant to research the technology so much as it is the people using it — this will “study consumer behavior” when interacting with autonomous services, Hyundai’s Christopher Chang said. In other words, the automaker will use BotRide to shape its self-driving cars and services around real-world experiences, not just theoretical scenarios.

This isn’t as aggressive a rollout as something like Waymo One, which represents full-fledged commercial service with more specific destinations. It’s more ambitious than the fixed route shuttles that have been available in a few places, though. As such, it’s an indication of how self-driving tech is progressing. While it’ll still take a long time before you can hail a robotic ride on a whim, driverless systems are now far enough along that they more closely match the on-demand service you’d expect.