Japanese airline's robots could let the elderly 'travel' from home

Japanese airline's robots could let the elderly 'travel' from home 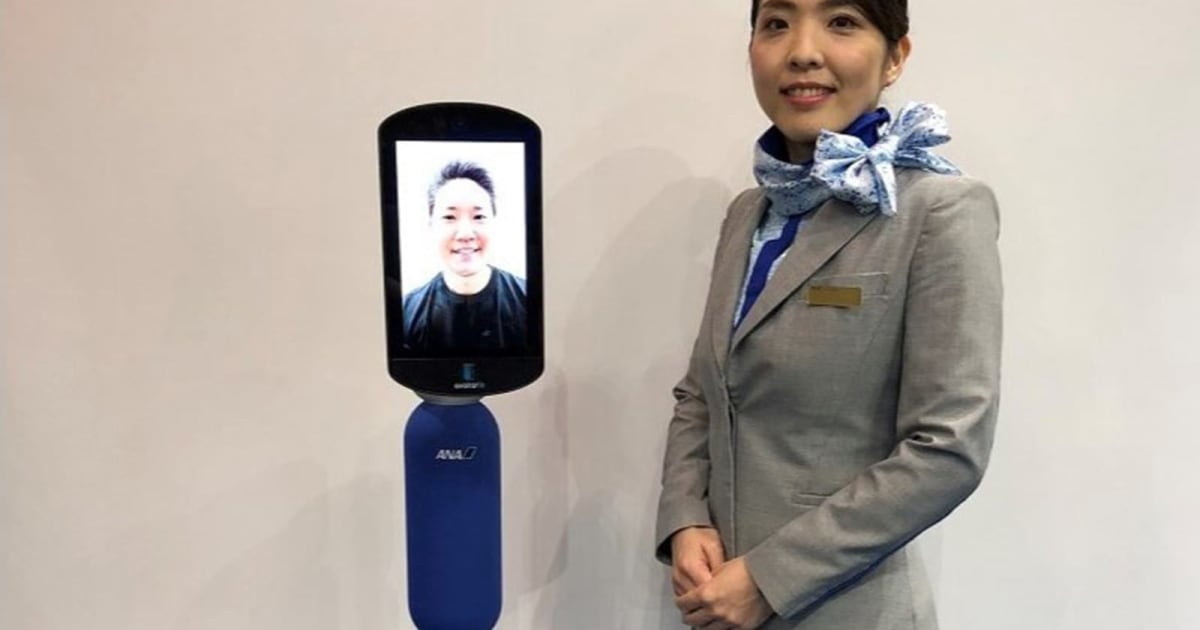 The bot is pokey with a top speed of just 1.8MPH, but it lasts for about three hours on battery and operates at a 1080p resolution. A tiltable 10.1-inch touchscreen serves as your virtual face.

ANA hopes to complete the rollout by summer 2020, or roughly alongside the summer Olympics. It’s easy to be cynical about the project and argue that a video call on someone’s phone might be cheaper and sometimes more effective. This saves the hassle of asking someone to stand in your place, though, and could provide more independence. It might also be appealing to would-be travelers who could explore tourist hotspots more on their own terms.